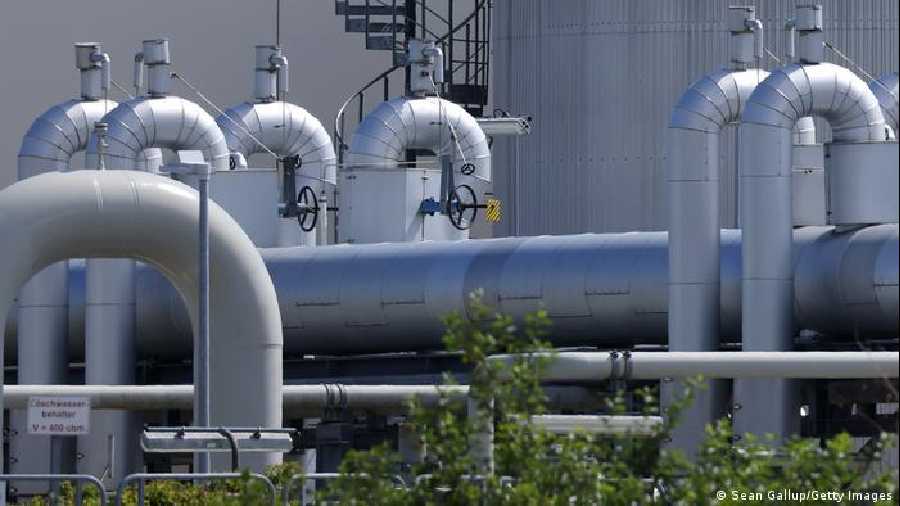 For many people across China, a shortage of natural gas and alarmingly cold temperatures are making a difficult winter unbearable. For Li Yongqiang, they mean freezing nights without heat. “We dare not turn on the heat overnight — after using it for five or six hours, the gas stops again,” Li, a 45-year-old grocer, said by telephone from his home in northern China’s Hebei province.

“The gas shortage is really affecting our lives.” The lack of natural gas, which is used widely across China to heat homes and businesses, has angered tens of millions of people and spilled over into caustic complaints on social media.

One person in Hebei province wrote of waking early four nights a week because she was too cold to sleep despite two comforters on her bed. A viral video on China’s Internet shows a high-rise apartment building in a different northern province, Shanxi, with the windows plastered with bright red posters saying “cold”.