Many Europeans are exhausted, emotionally and financially, by the new curbs to their freedoms after getting a taste of unhindered movement over the summer 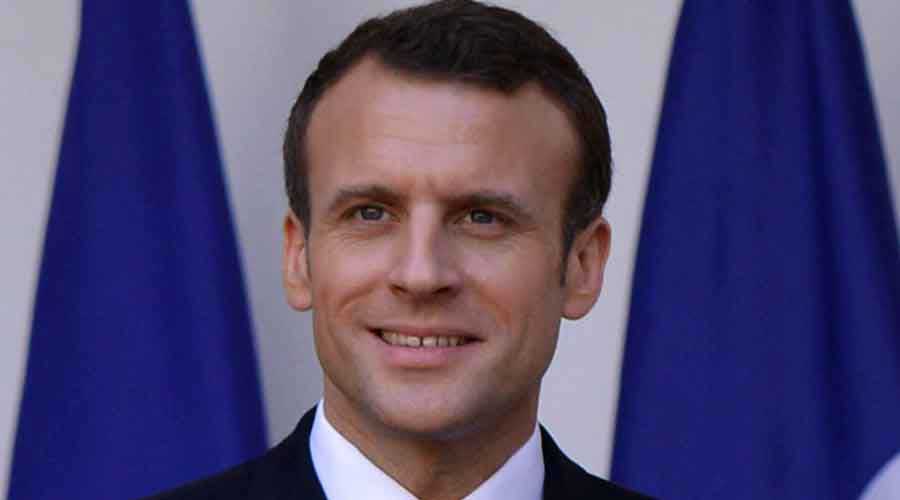 France announced a second nationwide lockdown and Germany moved to the very edge of one on Wednesday, testing their pandemic-weary populations as they tried to stop a mounting new wave of coronavirus infections from swamping hospitals and undoing hopes of economic recovery.

The new measures followed on the heels of severe new restrictions in other European countries, from Belgium to Italy to the Czech Republic. While they mostly fell short of the total lockdowns of the spring — a “lockdown lite”, the Germans called it — they raised the spectre of a dark winter of relative confinement, leaving leaders in Paris and Berlin pleading with their frustrated public to follow the new rules.

“I know the weariness and this feeling of a day with no end that is overcoming all of us,” France’s President, Emmanuel Macron, said on Wednesday in a national address. “We must stick together and remain united, and not give in to the poison of division. This period is hard precisely because it is testing our resilience and our unity.’’

Underscoring the need for urgent action, he and Chancellor Angela Merkel of Germany drew on hard lessons learned over the last eight months, attempting to keep open the parts of the economy and everyday life deemed necessary or less risky, while shutting almost everything else. Any tougher course risked sparking popular rebellion.

The pandemic surge and new lockdowns battered stock markets in Europe, as in the US, with major indexes down 3 per cent on Wednesday.

Starting on Friday, France will go into a nationwide lockdown with just schools and essential businesses staying open until December 1, while in Germany, the new measures will close restaurants, bars, gyms and cultural spaces like theatres for one month, but exempt schools and shops. 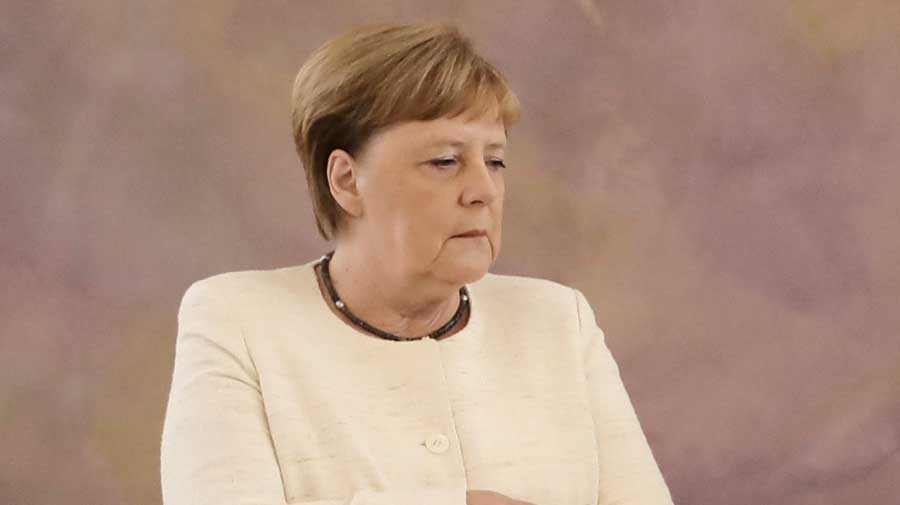 Just months ago, when Italy became the first European country to impose a nationwide lockdown in March, the curbs to freedom stunned Europeans who hadn’t experienced anything like it since World War II. But curfews and confinements have since become a regular, if sporadic, feature of life in Europe, which used them to beat back the virus before the summer, then relaxed them, initiating the second wave of infections.

The rising toll of the virus made clear that the course available to Europe’s governments was fast narrowing, and that they could no longer delay reimposing some of the strictest measures, particularly if they wanted to salvage any part of the winter holiday season. Spain went back into a state of emergency last week, while on Sunday the government in Italy moved to shut restaurants by 6pm.

In Belgium, which currently has the continent’s highest infection rate, restaurants were shuttered this month, followed by museums and gyms over the weekend.

But this second wave differs from the first in significant ways. Unlike springtime lockdowns, the new raft of measures will not be open-ended. Most of the recent restrictions announced in European countries have been put in place for about one month, which scientists and policymakers believe can act as a “circuit breaker”.

And while hospitals are filling at an alarming rate, the mortality rate of this wave is significantly lower than the first, owing to the lower average age of patients and better treatment protocols for those who are hospitalised.

Still, many Europeans are exhausted, emotionally and financially, by the new curbs to their freedoms after getting a taste of unhindered movement over the summer.