FBI opens Saudi’s iPhone to tie him to attack

'The information from the phone has already proved invaluable' 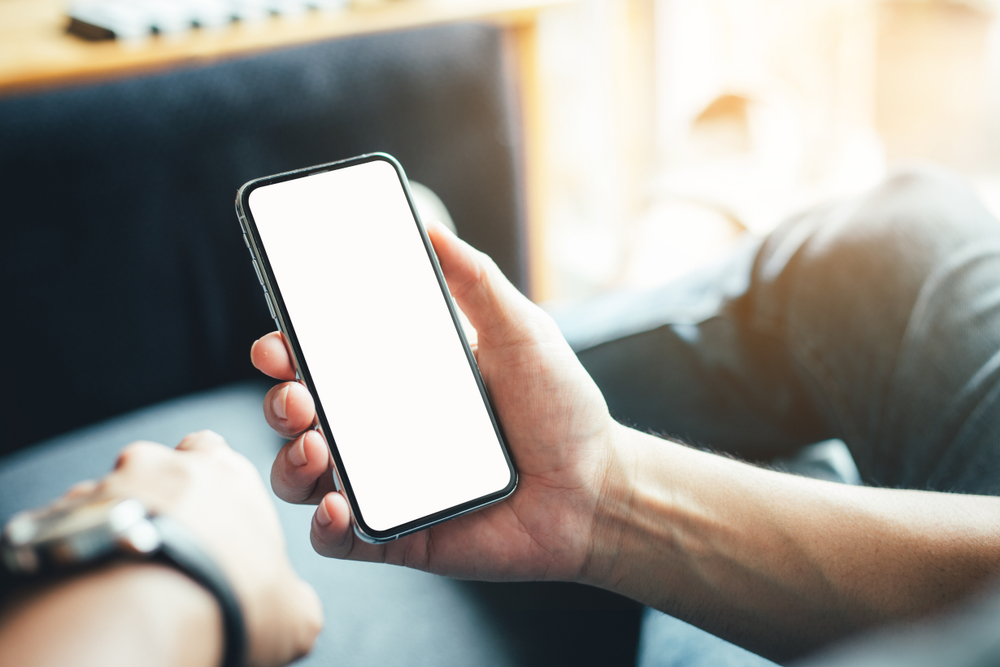 The FBI cracked the iPhone encryption of the Royal Saudi Air Force trainee who killed three American sailors in a December attack at a US naval base in Florida and found evidence linking him to al Qaida, attorney-general William Barr said on Monday.

The shooter, Second Lieutenant Mohammed Saeed Alshamrani, 21, was killed by law enforcement during the Decemebr 6, 2019, attack. He was on the base as part of a US Navy training programme designed to foster links with foreign allies.

The justice department succeeded in unlocking the encryption on the shooter’s iPhone after Apple Inc declined to do so, Barr told reporters on a conference call.

”The information from the phone has already proved invaluable,” Barr said.

Barr called on Congress to take action forcing Apple and other tech companies to help law enforcement agencies get through encryption during criminal investigations.

“Apple’s decision has dangerous consequences,” Barr said. “Many of the technology companies that advocate most loudly for warrant-proof encryption ... are at the same time willing to accommodate authoritarian regimes.”

Apple did not immediately respond to a request for comment. In January, it said that it was working with the FBI on the investigation.

“We reject the characterisation that Apple has not provided substantive assistance in the Pensacola investigation,” it said at the time.

In February, an audio recording purporting to be from the Islamist militant group al Qaeda in the Arabian Peninsula (AQAP) claimed responsibility for the fatal attack, but it provided no evidence.