In Britain, researchers reported that two doses of the Pfizer-BioNTech vaccine had an effectiveness of 88 percent protecting against symptomatic disease from Delta 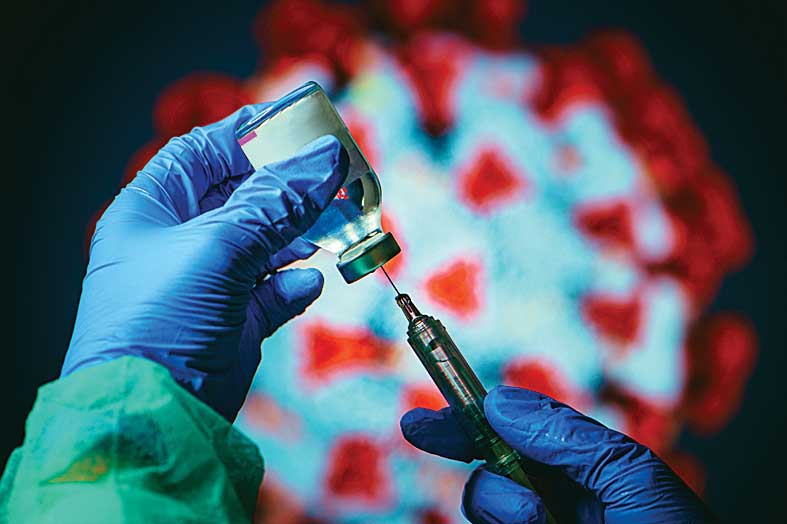 As the Delta variant sweeps the world, researchers are tracking how well vaccines protect against it — and getting different answers.

In Britain, researchers reported in May that two doses of the Pfizer-BioNTech vaccine had an effectiveness of 88 percent protecting against symptomatic disease from Delta. A June study from Scotland concluded that the vaccine was 79 per cent effective against the variant. On Saturday, a team of researchers in Canada pegged its effectiveness at 87 per cent.

And on Monday, Israel’s ministry of health announced that the effectiveness of the Pfizer-BioNTech vaccine was 64 per cent against all coronavirus infections, down from about 95 per cent in May, before the Delta variant began its climb to near-total dominance in Israel.

Although the range of these numbers may seem confusing, vaccine experts say it should be expected, because it’s hard for a single study to accurately pinpoint the effectiveness of a vaccine. “We just have to take everything together as little pieces of a puzzle, and not put too much weight on any one number,” said Natalie Dean, a biostatistician at Emory University.

In clinical trials, it’s (relatively) easy to measure how well vaccines work. Researchers randomly assign thousands of volunteers to get either a vaccine or a placebo. If the vaccinated group has a lower risk of getting sick, scientists can be confident that it’s the vaccine that protected them.

But once vaccines hit the real world, it becomes much harder to measure their effectiveness. Scientists can no longer control who receives a vaccine and who does not. If they compare a group of vaccinated people with a group of unvaccinated people, other differences between the groups could influence their risks of getting sick.