China to US: Shut Chengdu consulate 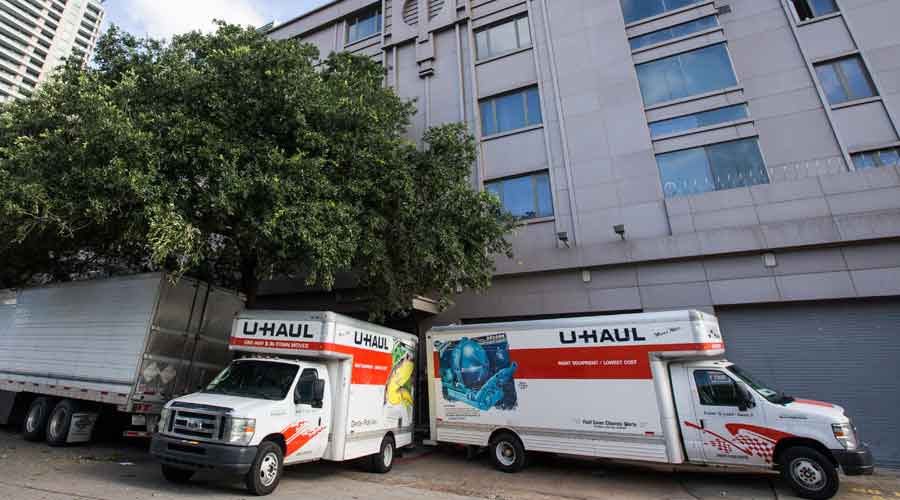 Retaliating for the Trump administration’s order to close China’s consulate in Houston, China announced on Friday that it had told the US to shut its consulate in the southwestern city of Chengdu.

The tit-for-tat consulate closures were yet another twist in deteriorating relations between Washington and Beijing, perhaps the gravest one yet. Previous moves by the two sides have included visa restrictions, new travel rules for diplomats and the expulsion of foreign correspondents. By shutting down diplomatic missions, however, the two countries seem to be moving inexorably towards a deeper divide.

The ministry of foreign affairs in Beijing said the move was a “legitimate and necessary response to the unjustified act by the United States”. It said the US was responsible for the deterioration in relations and urged it to “immediately retract” its directive to close the consulate in Houston.

China’s announcement came hours after secretary of state Mike Pompeo delivered a speech outlining the Trump administration’s increasingly aggressive stance toward China on virtually every aspect of the relationship — from trade to technology.

“We must admit a hard truth that should guide us in the years and decades to come, that if we want to have a free 21st century, and not the Chinese century of which Xi Jinping dreams, the old paradigm of blind engagement with China simply won’t get it done,” Pompeo said on Thursday. “We must not continue it and we must not return to it.”

He spoke in California at the library of President Richard M. Nixon, whose visit to China in 1972 set in motion a new era of relations that, he said, China exploited to the disadvantage of the US. His reference to the closing of the consulate in Houston was met with a round of applause.

Chinese officials have reacted angrily to the administration’s moves, accusing Pompeo and others of embracing a Cold War mentality. They have denied or downplayed many of the accusations, including that the consulate in Houston was a hub of illegal activity.

Beijing’s order to close the US consulate in Chengdu, the westernmost of the five American consulates in mainland China, deprives the US of its most valuable diplomatic outpost for gathering information on Xinjiang and Tibet, the two sometimes-restive regions in China’s far west.

Both regions have been the locations for wide-ranging security crackdowns that have drawn international criticism for abuses of human rights. Chinese officials insist that they have respected international norms.

In a tweet on Friday, Hua Chunying, a foreign ministry spokeswoman, strongly criticised Pompeo’s remarks. The secretary of state is “launching a new crusade against China in a globalised world,” she wrote.

“What he is doing is as futile as an ant trying to shake a tree.”

Administration officials this week accused Chinese diplomats in Houston of aiding economic espionage and the attempted theft of scientific research in numerous cases across the US. Intelligence operatives from all countries operate out of their embassies and consulates, but with its actions, the administration is accusing the Chinese of going too far, violating American law by lying about their identities in order to operate undercover.

A summary of law-enforcement activities against the Chinese in the US, provided by officials in Washington to The New York Times, depicted a web of covert activities by the consulate to recruit researchers and others to collect technology and research, including at several of the top medical centres in the greater Houston region.

It also detailed a series of FBI investigations across the country, disclosing that the bureau had conducted interrogations in 25 states of people thought to be members of China’s military, the People’s Liberation Army, who were sent to study or conduct research at US universities without disclosing their affiliation.