Pakistan is seeking help from multiple lenders like IMF, World Bank and ADB to overcome a ballooning balance of payments crisis 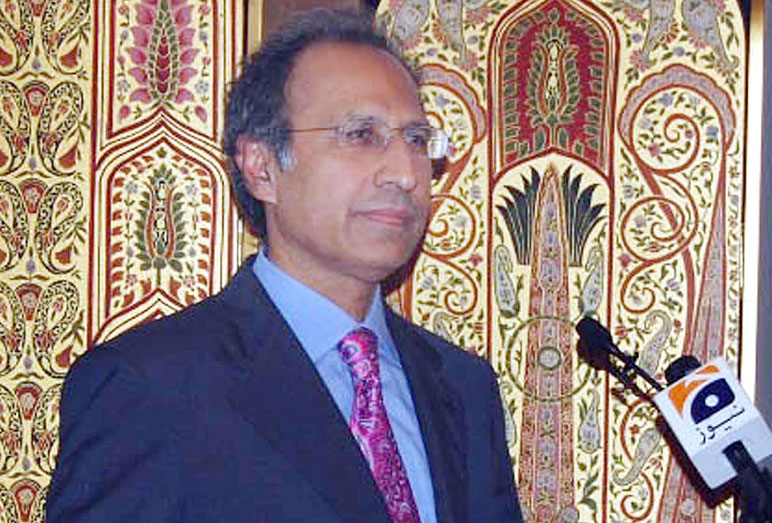 Pakistan on Tuesday signed three loan agreements worth a total of $918 million with the World Bank.

Prime Minister Imran Khan's adviser on finance has said that the cash-strapped country is trying to overcome a ballooning balance-of-payments crisis that threatens to cripple its economy.

The amount will be used to fund three projects -- $400 million each on Pakistan Raises Revenue Programme and Higher Education Development in Pakistan and $118 million on Khyber Pakhtunkhwa Revenue Mobilisation and Resource Management Programme, Dawn news reported.

Sheikh thanked the World Bank 'for extending their continuous support to Pakistan's government in its efforts to achieve the sustainable economic development of the country'.

Pakistan is seeking help from multiple lenders like the IMF, the World Bank and the ADB to overcome a ballooning balance of payments crisis.

Last month, it reached an agreement in principle with the International Monetary Fund (IMF) for a three-year, $6 billion bailout package aimed at shoring up its finances and strengthening a slowing economy.

Meanwhile, the Asian Development Bank (ADB) has said it is holding meetings with Pakistan on loans.

'These discussions are ongoing and details of the plans as well as the volume of ADB's financial support, once finalised, will be contingent upon the approval of ADB management and its Board of Directors,' ADB's country director for Pakistan Xiaohong Yang said.

China is investing heavily in Pakistan under the $60 billion China-Pakistan Economic Corridor (CPEC).

Launched in 2015, the CPEC is a planned network of roads, railways and energy projects linking China's resource-rich Xinjiang Uyghur Autonomous Region with Pakistan's strategic Gwadar Port on the Arabian Sea.

The US has serious reservations over global lenders like the IMF providing a bailout to Pakistan to pay off Chinese debts.

Secretary of state Mike Pompeo in the past warned that any potential IMF bailout for Pakistan should not provide funds to pay off Chinese lenders, saying: “we will be watching what the IMF does... there is no rationale for IMF tax dollars and associated with that American dollars that are part of the IMF funding, for those to go to bail out Chinese bondholders or China itself.'