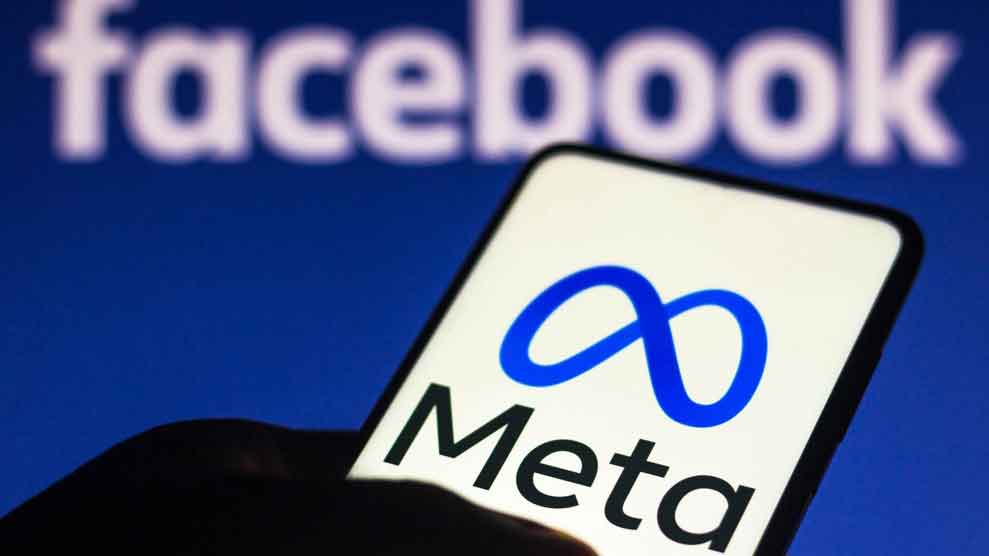 Meta, Alphabet unit Google, Twitter and Microsoft agreed on Thursday to take a tougher line against disinformation under an updated EU code of practice that could hit them with hefty fines if they fail to do so.

More than 30 signatories including advertising bodies have committed to the updated Code of Practice on disinformation, the European Commission said.

The signatories agree to do more to tackle deep fakes, fake accounts and political advertising, while non-compliance can lead to fines as much as 6 per cent of a company’s global turnover, the EU executive said, confirming a Reuters report last week.

The companies, which include TikTok and Amazon’s live streaming e-sports platform Twitch, have six months to comply with their pledges and will have to present a progress report at the beginning of 2023.

“The new code is a testimony that Europe has learned its lessons and that we are not naive any longer,” commission Vice-President Vera Jourova told a news conference.

She said Russia’s invasion of Ukraine, the Covid-19 pandemic and Britain’s withdrawal from the EU accelerated the EU’s crackdown on fake news.

“If there is consistent flouting of the rules, we can also think about stopping their access to our space of information,” he told the news conference.

Critics such as the Association of Commercial Television and Video on Demand Services in Europe (ACT) said there were grave shortcomings in the revised Code.

“The Review does not offer concrete commitments to limit ‘impermissible manipulative behaviour’. Commitments go no further than a blanket statement to follow the law which is obvious and does not require a Code,” it said.

Parents in California could soon be able to sue social media giants for getting children addicted to their  platforms under a bill going through the state’s legislature.