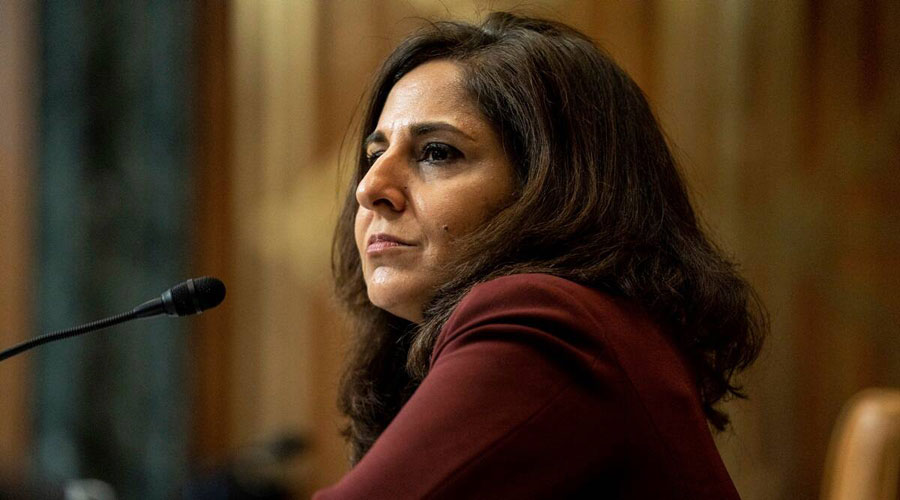 President Joe Biden on Tuesday withdrew the nomination of Neera Tanden to be his budget director after she ran into stiff opposition over tweets that upset lawmakers, in the first Capitol Hill rebuff of one of his nominees.

“I have accepted Neera Tanden’s request to withdraw her name from nomination for director of the Office of Management and Budget,” Biden said in a short statement on Tuesday. The decision to withdraw Tanden’s nomination reflected the tenuous hold his Democrats have on the Senate. With the Senate split 50-50, Vice-President Kamala Harris could have cast a tie-breaking vote in Tanden’s favour. But that was not an option after moderate Democratic Senator Joe Manchin said he would not vote to approve the think tank director. Manchin’s defection had sent the White House — and Tanden — scrambling to find one Republican backer. But they ultimately came up empty-handed, even after a last-minute meeting with Republican Senator Lisa Murkowski on Monday.

Her backers decried what they called a hypocritical and sexist push to punish Tanden for harsh tweets directed at both Democrats and Republicans, after four years of similar language used by Republican former President Donald Trump.