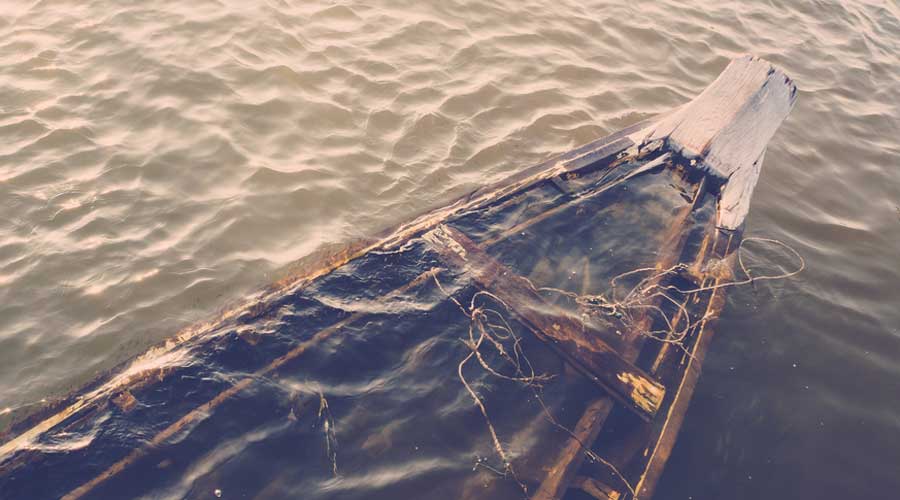 A passenger boat carrying more than 40 people capsized Wednesday in a marshy wetland in northern Bangladesh, killing at least 17 people, an official said.

Nearly 50 people were on board the boat and about 30 swam to safety, Ahmed said, adding that the cause of the accident was not immediately known.

The area is 134 kilometres north of the capital, Dhaka.

Such accidents are common in Bangladesh, a delta nation that is crisscrossed by more than 230 rivers. About one-third of the country of 160 million people was flooded this year as a result of monsoon rains and an onrush of waters from upstream India.