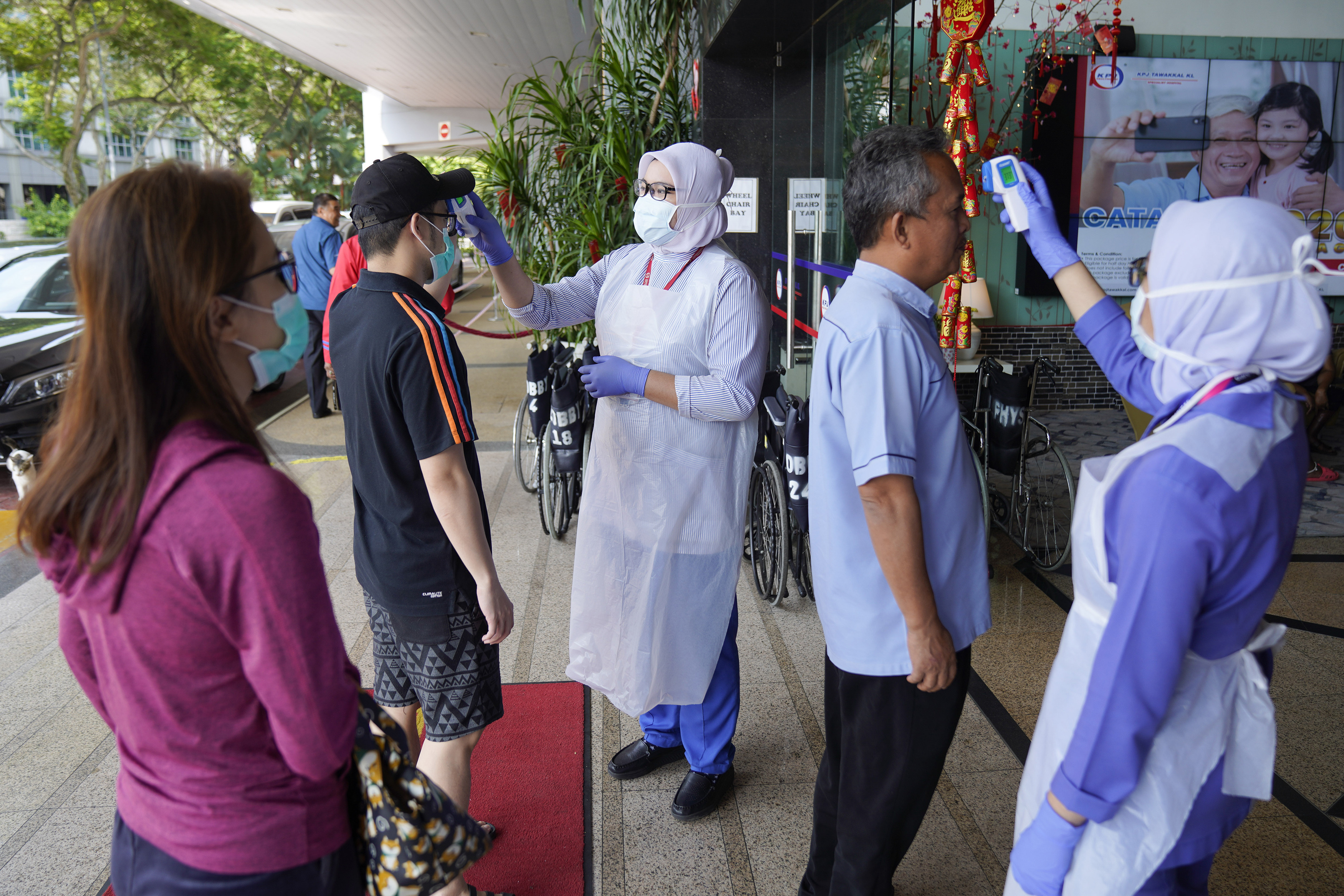 An American passenger from a cruise ship that docked in Cambodia has tested positive for the new coronavirus a second time in Kuala Lumpur, Malaysia said on Sunday, after the cruise firm and Cambodian authorities sought further tests.

The 83-year-old woman was the first passenger from the MS Westerdam, operated by Carnival Corp unit Holland America Inc, to test positive for the virus. She tested positive in the Malaysian capital where she arrived on Friday from the Cambodian port of Sihanoukville.

But the cruise ship operator had sought more tests, saying the first result was preliminary.

“The COVID-19 retest was carried out on the husband and wife pair late last night and the results were the same. That is positive for the wife and negative for her husband,” Wan Azizah told reporters.