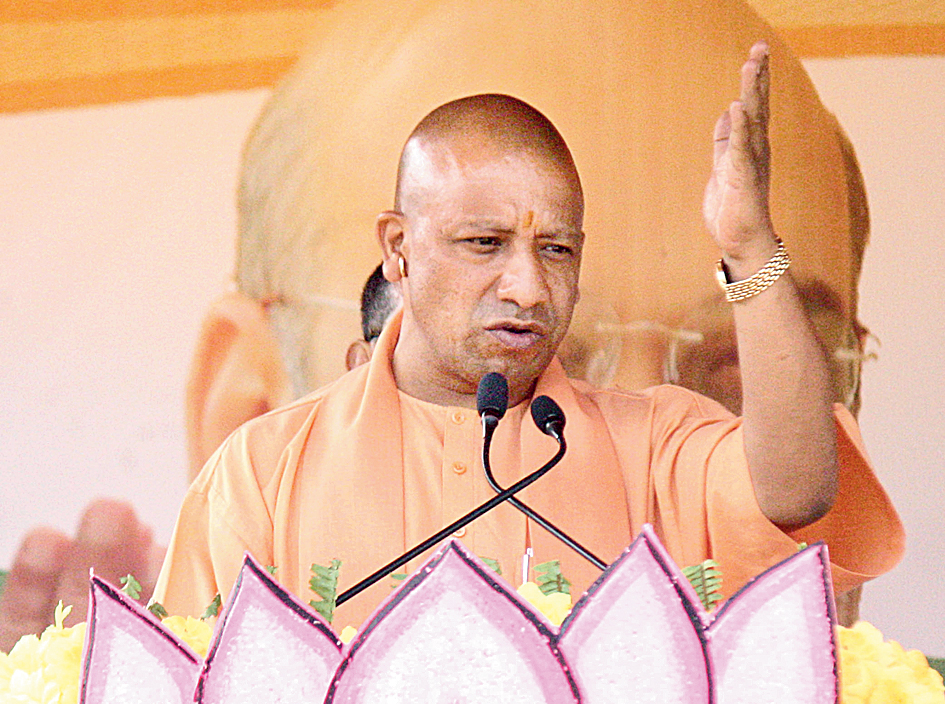 Before a crowd of barely 1,000 at the Friends’ Union Club ground in Behrampore, Adityanath focused his attack on Congress chief Rahul Gandhi and Bengal chief minister Mamata Banerjee.

Just once, Adityanath mentioned Chowdhury’s name in his 25-minute address: “The four-time MP (from Behrampore), a candidate this time as well, did not work (for the people).”

Adityanath, the former Gorakhpur MP, is said to have cordial ties with Chowdhury since their time together in the Lok Sabha.

Several BJP leaders of the district appeared crestfallen as they had been hoping that Adityanath would mount an attack on the Behrampore strongman. “He attacked Rahul and Mamata intensely and repeatedly. That is great. But the fight here is with Adhir and his clout, in the entire district…. Yogiji caused us disappointment,” a district BJP functionary said.

Mamata has been repeatedly alleging that Chowdhury is an RSS-backed candidate, although he dismissed the suggestion on several occasions.

But Chowdhury laughed it off. “I would rather not dignify such allegations with a response,” he said.