The sum involved in this project is Rs 1.18 crore 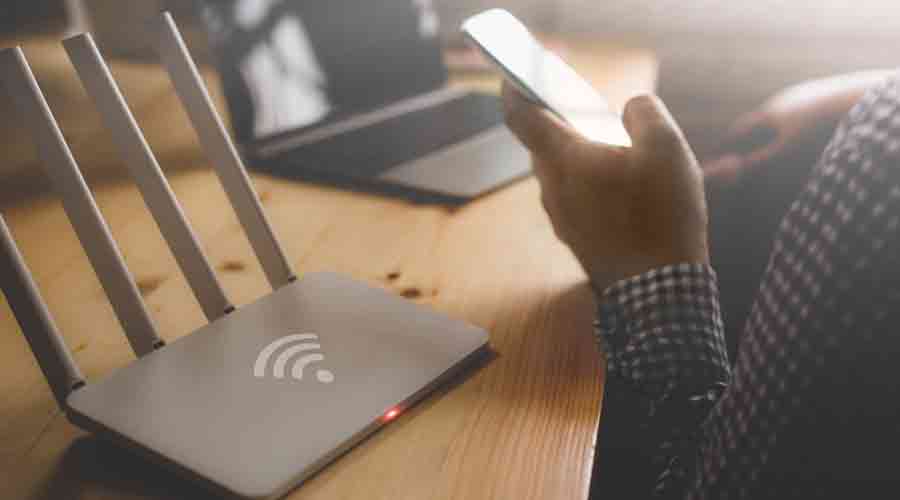 The BJP, Left Front and the Congress will launch separate agitations in the wake of alleged scams in Malda’s Gour Banga University (GBU).

Some varsity officials are facing allegations of financial fraud over setting up Wi-Fi in “non-existent floors and buildings”. The sum involved in this project is Rs 1.18 crore. A four-member committee from the state higher education council in its report  stated “large-scale financial corruptions in installing Wi-Fi on the campus of the university”.

There is also an allegation that 11 teachers were appointed “hurriedly” by varsity authorities in January 2020.The district BJP leadership said it would seek a court-monitored Enforcement Directorate inquiry into the allegations.

“We will approach the courts soon. A probe by the state government or GBU authority will not unravel the entire truth. Hence, we will demand a court-monitored inquiry including that of the ED,” said Sreerupa Mitra Chaudhury, the BJP MLA of Englishbazar.

The president of the BJP state unit, Sukanta Majumdar, also teaches at the varsity.The Left Front has also decided to launch a stir.Ambar Mitra, convener of the Left Front in Malda, said: “Our student and youth wings SFI and DYFI will launch an agitation. We are also looking at filing a case in high court for a top-level court-monitored inquiry,” said Mitra.

Congress students’ wing Chhatra Parishad leaders also said they would soon start an indefinite demonstration at the varsity gate. “We will invite our state leadership to these demonstrations. We suspect that people close to the Trinamul are involved in this corruption,” said Mantu Ghosh, district president, Chhatra Parishad.