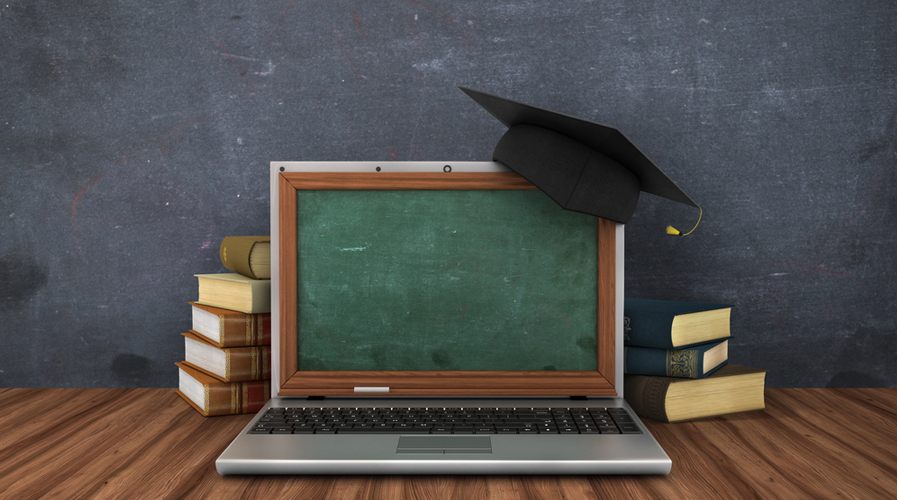 The West Bengal Central School Service Commission has posted on its website a list of 183 candidates, who did not qualify in the 2016 examination, but still figured in the merit list and were appointed in educational institutions.

A statement by the commission on Thursday said the notice for publication "of 183 wrongly recommended candidates in connection with 1st State Level Selection Test 2016 for the posts of Assistant Teachers for classes 9 and 10 published in compliance with the order of Hon'ble Justice Abhijit Gangopadhyay, High Court, Calcutta." is being posted.

No official of West Bengal Central SSC was available for comment on the move.

The BJP and CPI(M) took a dig at the state government saying this is the tip of the iceberg and skeletons are already tumbling out of cupboard.

BJP leader Rahul Sinha said "the action of SSC proves the extent of corruption in school job recruitment in the past few years. The state agency, which works under the instruction of the Education department, has created a record of sorts by itself admitting having officially appointed 183 ineligible candidates who are currently working in schools. The masterminds behind this heinous crime must be brought to book."

CPI(M) central committee member Sujan Chakraborty said "by its act the SSC is itself owning up that it had illegally appointed 183 candidates who failed to clear the test. The actual number is far higher. This is the biggest scam in India directly affecting common man in recent times I think."

Countering their charges, TMC state spokesperson Kunal Ghosh said the SSC is working in a transparent manner and if there were anomalies that are being addressed. He said this is an administrative matter and the party has nothing else to comment on that.

"We want all eligible qualified candidates to be recruited and those who had committed any malpractices should be punished, the party has nothing to do with them," the TMC state general secretary added.