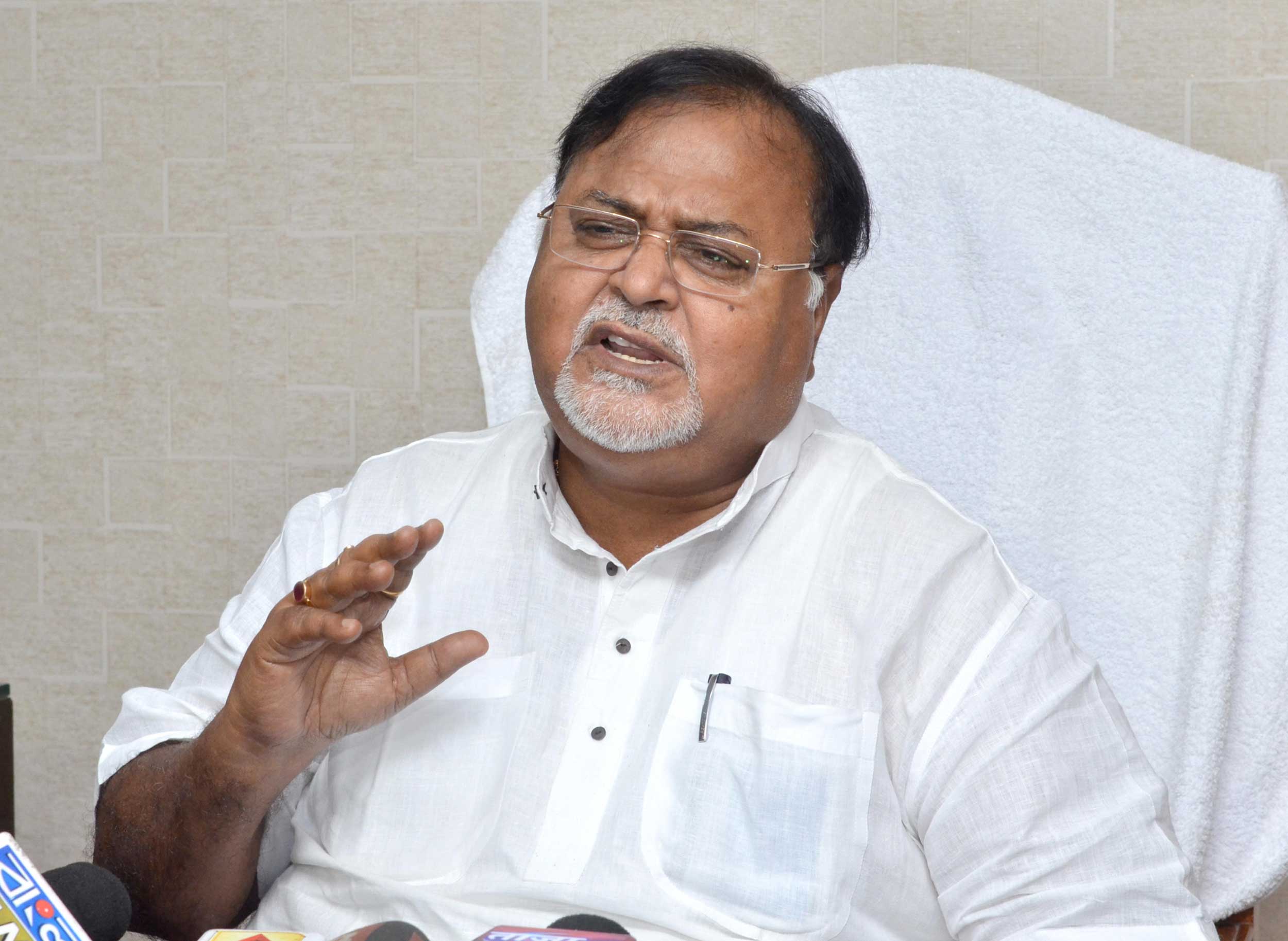 The state Assembly had last September passed a resolution against the National Register of Citizens.
Telegraph file picture
The Telegraph And PTI   |   Kolkata   |   Published 27.01.20, 09:34 AM

The West Bengal Assembly on Monday passed a resolution against Citizenship (Amendment) Act (CAA) brought by the state government demanding that the contentious citizenship law be repealed forthwith and National Population Register (NPR) and the proposed National Register of Citizens (NRC) be withdrawn.

Speaking on the resolution, chief minister Mamata Banerjee said the CAA is 'against the Constitution and humanity'.

'We want this law to be repealed immediately. We want NPR to be also repealed,' Banerjee said.

The resolution was supported by both Opposition parties, the Congress and the CPI(M)-led Left Front.

The bill was earlier in the day tabled by state parliamentary minister Partha Chaterjee, as per reports.

The BJP legislature party opposed the resolution and thanked Prime Minister Narendra Modi and Union home minister Amit Shah for the CAA to help refugees get their citizenship of the country.

Kerala, Rajasthan and Punjab too have passed resolutions against the new citizenship law.

The amended citizenship law has emerged as the latest flashpoint in the West Bengal with the Trinamul MC opposing the contentious legislation tooth and nail and the BJP pressing for its implementation.

The state assembly had earlier passed a resolution against NRC in September 2019. The BJP had naturally not supported it.