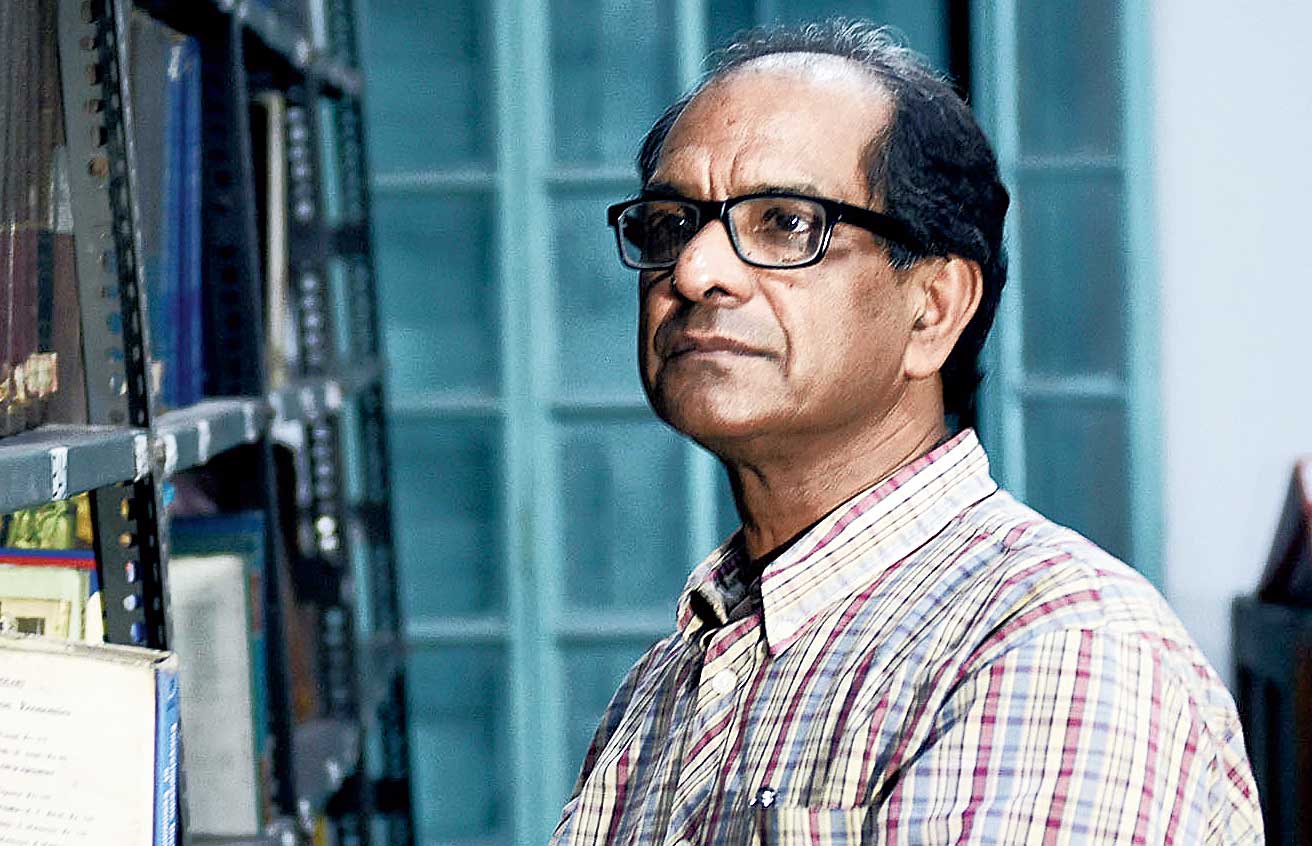 The Assembly on Wednesday passed a bill raising the retirement age of university vice-chancellors from 65 to 70.

The West Bengal University Laws (Amendment) Bill 2019 aims at revising the acts of all the 28 state-aided universities where the “upper age limit of retirement” of vice-chancellors is fixed at 65.

The retirement age of the university heads is being raised to 70 so that institutes can retain the experienced academics, a higher education department official said.

Chief minister Mamata Banerjee had first announced about the government’s plan to raise the retirement age of vice-chancellors from 65 to 70 in January while addressing the convocation of Calcutta University at Nazrul Mancha.

The state government promulgated an ordinance in March as the Assembly session could not be held in view of the Lok Sabha polls so that vice-chancellors on the verge of completing 65 years could continue till 70, the higher education department official said.

Since the promulgation of the ordinance, Das is the only vice-chancellor whose term has been extended beyond 65.

The bill, however, says the five-year extension till 70 will not continue at a stretch. He/she will be allowed to continue office for two years at a time in consultation with the education minister.

A vice-chancellor who will complete 61 years in a couple of months said this was a “welcome move”.

“The bill aims to retain efficient academics at the helm of universities. As far as I know, only those who have the administrative and academic skills to run institutes after 65 will be allowed to continue till 70. And that too not at a stretch. Their efficiency will be checked every two years. This is a welcome move,” the vice-chancellor said.