Two schoolboys critical after wall falls on them in Murshidabad 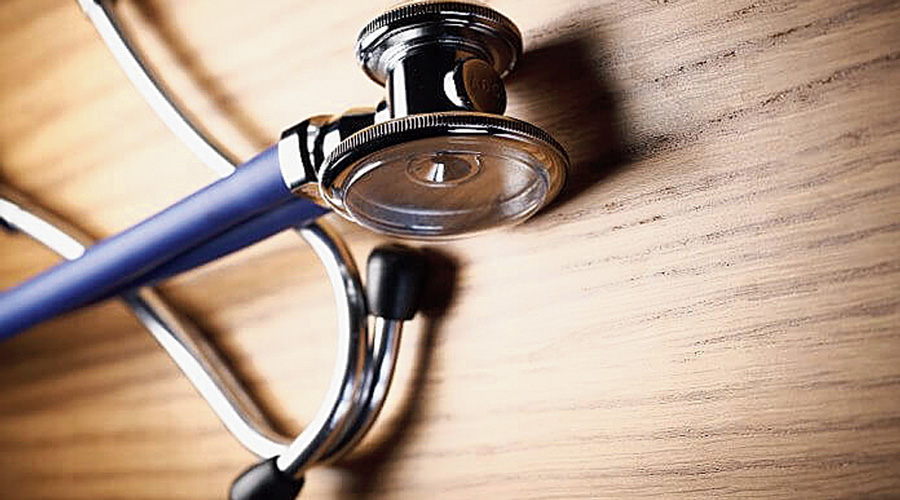 Two schoolboys were critically injured when the wall of a decrepit one-storey brick shop fell on them while they were playing cricket on a road at a village in Murshidabad’s Beldanga on Tuesday.

The incident occurred around 10am on Tuesday at Mirzapur village when six children were playing near the shop abandoned by its owner over a year ago apparently as it was decrepit.

Nabirul Karim, 12, received head injuries and Sakib Sheikh, 9, was hurt in the leg. Their four friends were also injured but less seriously. Eyewitness Alamgir Sheikh, among those who rushed the children to Beldanga block hospital, said they were referred to Murshidabad Medical College. District police chief K. Sabari Rajkumar said probe was on.

In Behrampore town, two persons were killed when a truck collided head-on with an autorickshaw around 5.30am on Tuesday.

The auto, privately hired by a married couple Babu Sheikh, 26, and Sunita Biwi, from Islampur, was driven by Bellal Sheikh and was headed for Beldanga. Bellal and Babu died instantly. Sunita is critical at Murshidabad Medical College. The truck driver fled.