A party leader in Darjeeling said Abhishek and Prashant asked them to strategically counter the BJP’s 'false propaganda', including that on social media 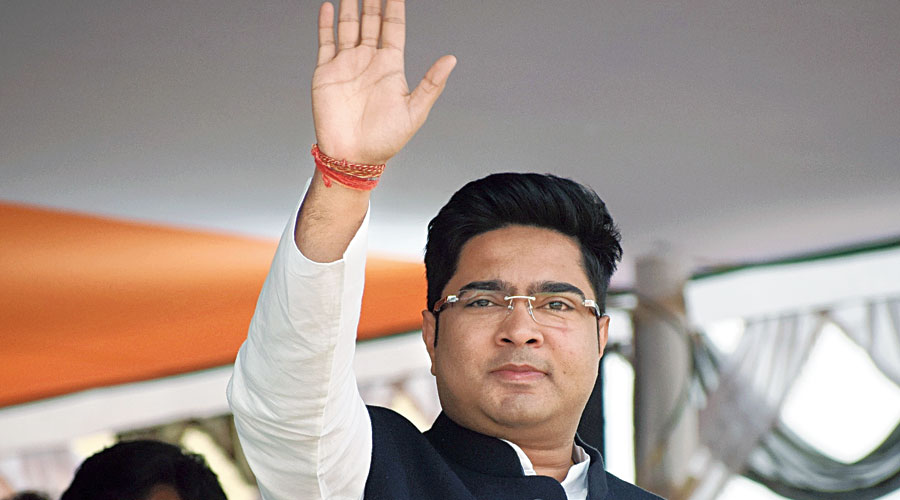 On Monday, Abhishek, who also heads the party’s youth front, checked into a hotel in the city with Prashant. There, they met party leaders of Darjeeling, Jalpaiguri, Malda, North Dinajpur, South Dinajpur and Cooch Behar.

A Trinamul leader who attended the meeting said they were asked to focus on mass contact and highlight the development work done by the Mamata Banerjee government since 2011. A Trinamul leader of Darjeeling said Abhishek and Prashant asked them to strategically counter the BJP’s “false propaganda”, including that on social media. 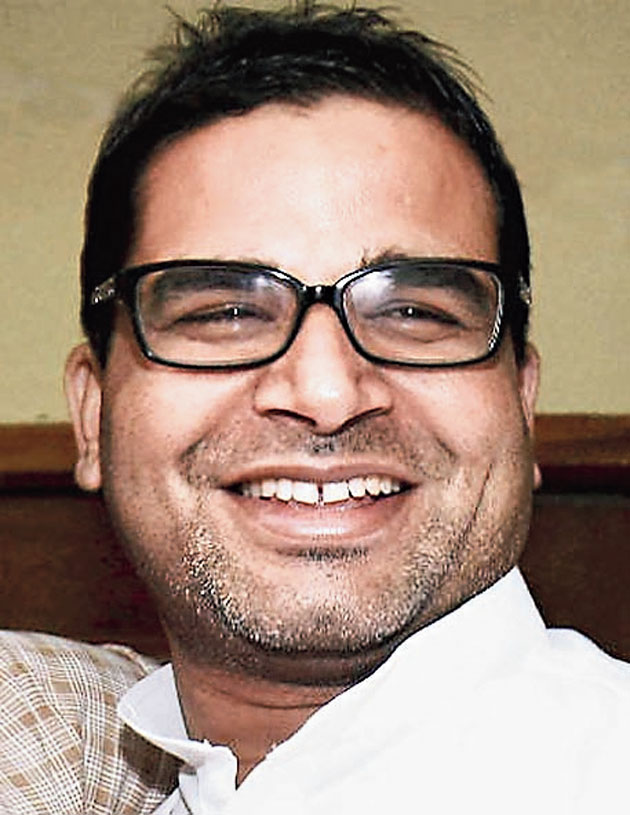 Partha Pratim Roy, the Cooch Behar district Trinamul chief, added: “We have been asked to work with unity.”

In recent months, this is the first time that Abhishek and Prashant have visited north Bengal together and given guidelines to party leaders of the region with 54 seats.

The reason is not far to seek. In the 2016 state polls, Trinamul had won 25 seats and the BJP two. However, in the 2019 Lok Sabha polls, the BJP had led in 38 Assembly segments of north Bengal and Trinamul in only 12.

“Among the seats where BJP had a lead (in 2019) are seats of state ministers. That is why this visit (of Abhishek and Prashant) is significant. It will be interesting to see if their instructions to work for the party are adhered to or infighting continues to beleaguer the party,” said an observer.