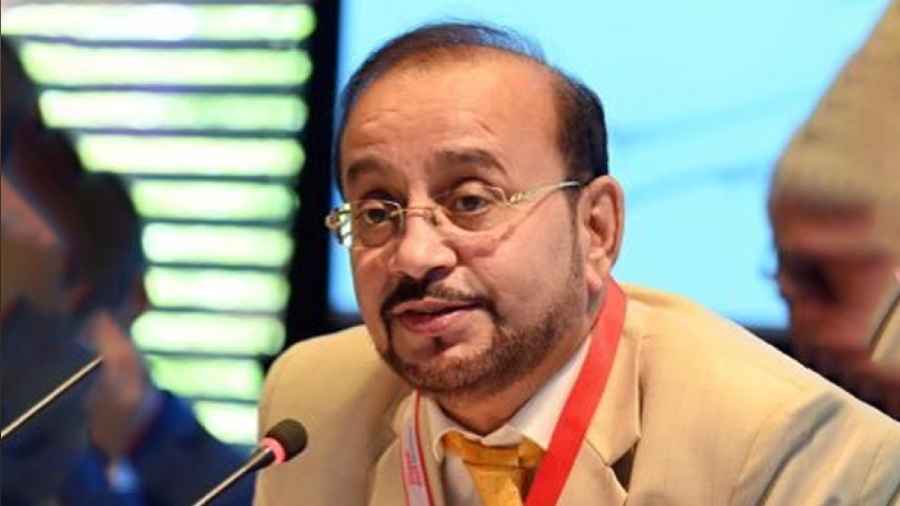 The post-mortem report of BJP worker Arjun Chowrasia, submitted before  Calcutta High Court on Tuesday, suggested that death was ante-mortem and there were no external injuries.

A doctor explained that if the autopsy report finds death to be ante-mortem, it means the person was alive before hanging (either himself or by force). “As there are no external injuries (on Chowrasia’s body), in most of the cases such deaths are deemed suicide. A  viscera report can ascertain if he committed suicide or was hanged after being made unconscious,” he said.

The finding — directly in conflict with the BJP theory that he was first murdered and then hanged —  brought a sigh of relief in the Trinamul camp, which went on an offensive against the saffron party.

“We will hold a public meeting at Cossipore and demand Amit Shah’s resignation. How could he declare it murder before the autopsy,” Trinamul MLA Atin Ghosh said.

Trinamul leaders also pointed out that the autopsy was done by Command Hospital run by the army and not in a state-run hospital.

After receiving the report, the division bench kept its faith in the probe being conducted by a special investigation team (SIT) and directed the state to hand over the post mortem report and related documents relating to the death to the SIT .

On May 19 the case will again come up for hearing.

“He (Shah) did not visit Uttar Pradesh to look into brutal incidents... But he can easily come to Bengal and lie irresponsibly against the government run by Mamata Banerjee led Trinamul Congress,” she said.

Trinamul leaders said the post-mortem report of the BJP worker, prepared by an Army-run hospital, will help them to attack the BJP establishment.

"Had it been a state-run hospital report, they would have said that the postmortem report was prepared under political pressure.. They can't question the finding of an Army-run hospital," said a Trinamul source.

According to him, Mamata -- who will start her district tours from May 17 -- will use the issue in her political meetings.

Appearing for CBI, advocate Billwadal Bhattacharya on Tuesday filed an affidavit claiming that a lower court in Birbhum was not cooperating with the CBI in its investigation into the Bogtui case and had granted bail to two minor accused of the case .

The Chief Justice Prakash Srivastava asked Bhattacharya whether his client had tried for cancellation of bail of the two accused in the lower court.

Bhattachrya replied that CBI had made a prayer for cancellation of bail. But the subordinate court had rejected it.

Meanwhile, another petition was moved before the chief justice's bench seeking transfer of the venue of the case from Birbhum court to any court in Calcutta.

The bench fixed the matter for taking decision on both issues on May 16.