Workshops, seminars and party classes for cadres will be conducted 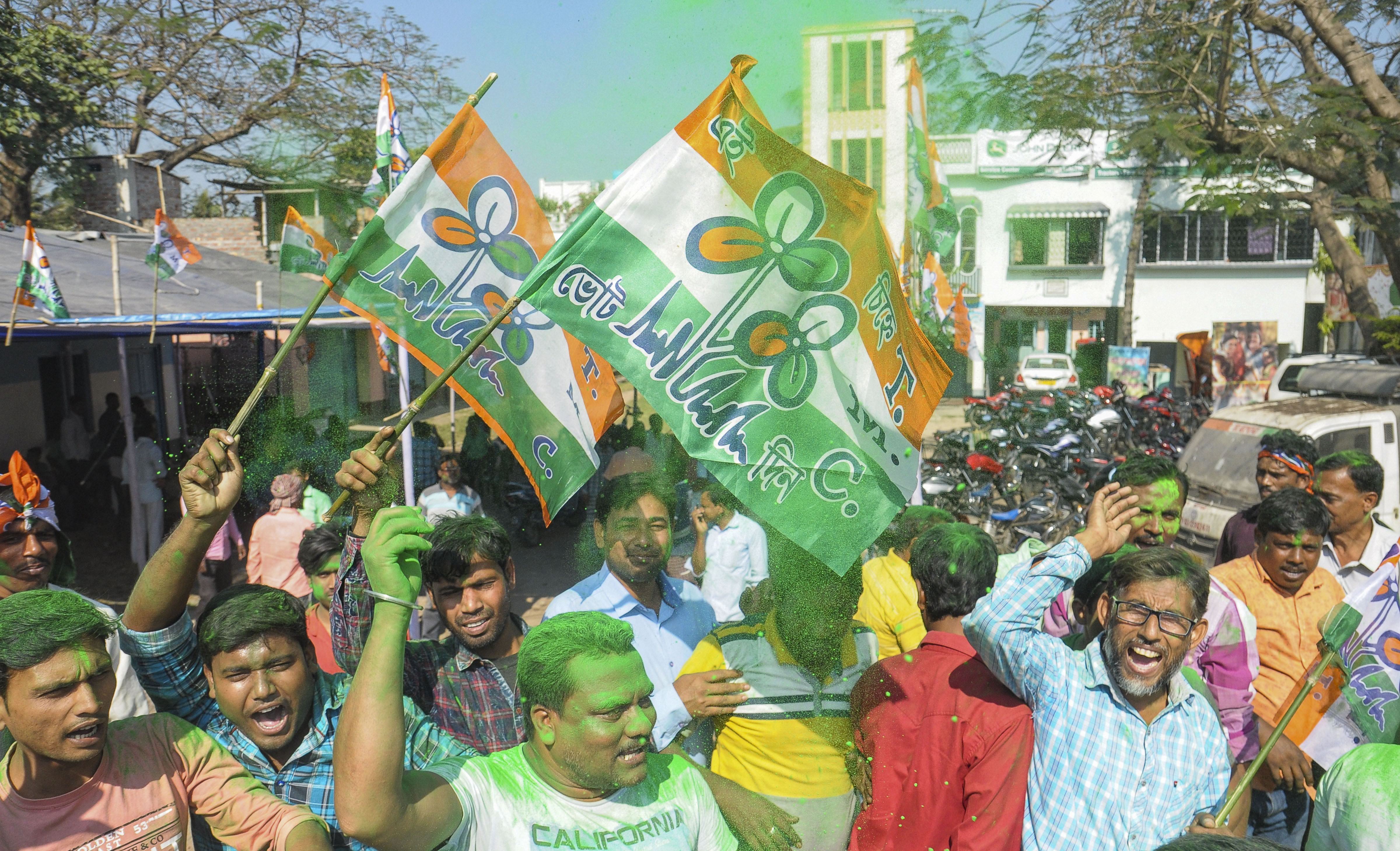 With its pitch to implement the NRC in West Bengal hitting it hard in the recent bypolls in the state, the BJP has decided to raise awareness on Citizenship (Amendment) Bill by conducting workshops and party classes for cadres, a senior BJP leader said on Monday.

The BJP scored a duck in the byelections to Karimpur, Kaliaganj and Kharagpur Sadar Assembly seats, which was its first electoral tussle with the Trinamul Congress (TMC) in the state since its impressive performance in the Lok Sabha polls.

'While analysing the bypoll results, we found that our cadres were not aware of the clauses of the CAB because of which they failed to spread the message...So, party classes, workshops and seminars will be held at the booth-level to educate cadres about the Bill,' he said.

'TMC's misinformation campaign on the NRC will be countered by a positive campaign on CAB,' the senior BJP leader said.

The legislation is likely to be tabled during the ongoing winter session of the Parliament, BJP sources said. It seeks to grant Indian citizenship to people of minority communities like Hindu, Jain, Buddhist, Sikhs, Parsi and Christian coming from Afghanistan, Pakistan and Bangladesh who have fled religious persecution there.

'Once the bill is passed, we will launch a statewide campaign on the CAB. Senior BJP leaders will address party classes, seminars and workshops. Also, leaflets and booklets on the legislation will be distributed in the border areas,' the BJP leader said.

The publication of the final updated NRC (National Register of Citizens) in Assam, which left out over 19.6 lakh people, including over 12 lakh Hindus and Bengali Hindus, has changed the political narrative in West Bengal, with the TMC appearing to be in an advantageous position over the BJP, he added.