Advertisement
Home / West-bengal / State to give judiciary building near HC

State to give judiciary building near HC

Calcutta High Court had earlier requested the state government to arrange 50,000sqft space as the judiciary was facing problems in setting up new commercial courts 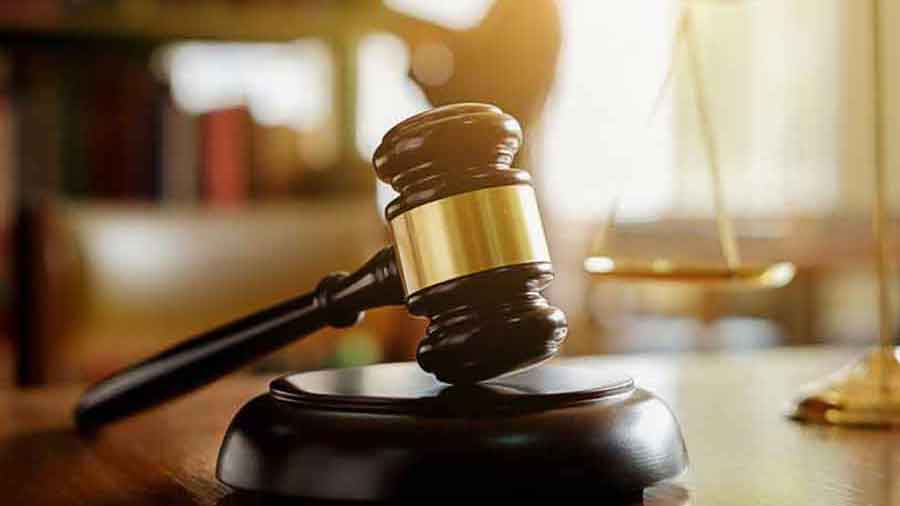 The Bengal government is set to hand over the B block of the new secretariat building near Calcutta High Court to the judiciary on August 25 to set up new courts.

“The chief minister is likely to attend the handover programme on August 25. The G+8 building has been vacated for the judiciary,” said a senior government official.

According to sources, Calcutta High Court had earlier requested the state government to arrange 50,000sqft space as the judiciary was facing problems in setting up new commercial courts.

Moreover, new courts were also needed as the city civil courts had become congested.Initially, the state government planned to hand over seven floors of the entire new secretariat building three blocks and a total space of 80,000sqft.

“But it was found that if the government hands over seven floors of all three blocks, a number of departments including sports, tourism, housing and PHE had to be relocated. But if only the B block is handed over, only a few offices had to be relocated,” said a senior official.

According to sources, as the B block has been made vacant, some offices had to be relocated.

“Some of the offices are being relocated to Writers’ Buildings and others moved to different offices in Salt Lake,” said a senior official.The main or block A of the new secretariat building, a G+12 tower, houses the chambers of several ministers and secretaries. As the government spared it, offices of the ministers and secretaries will remain in the building.

“In the B block, only some offices of departments like labour, sports, cooperatives, housing and tourism are located. These are being shifted to other buildings, including Writers’,” said a source.

The government is making the hand-over process of block B grand  as the chief minister is likely to be present at the event.“The government wants to make the event memorable as the state has come forward to solve a long-standing problem of the judiciary,” said a source.