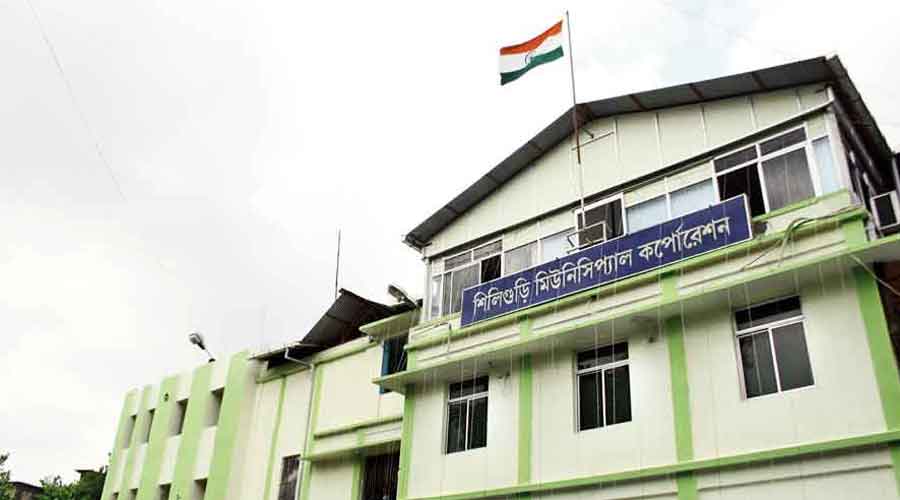 The Siliguri Municipal Corporation — the largest civic body in north Bengal — has taken an initiative to go paperless for official works.

The decision has been made by the board of administrators (BoA) of the civic body that has planned to provide the services online.

“We will introduce an ‘e-office’ at the SMC and most of the work will be done online. The process has already started and soon, the process will be finished,” Gautam Deb, chairman of the BoA, said here on Friday.

He was speaking on the sidelines of the second edition of “Talk to Chairman,” the weekly interaction that he started last week.

“As of now, we are providing online services when it comes to the issuance of birth and death certificates. Issuing and renewal of new trade licenses and approval of building plans are also done online. Some more services will be added to the list,” added Deb.

He also said the civic body would soon provide free wi-fi at six prominent locations of the city.

“These will be free wi-fi zones which the SMC will develop in association with a private telecom service provider,” the chairperson said.

When Deb held the hour-long interactive session with the residents of the city on Friday, he attended to 30-odd calls. Some of the callers flagged poor road conditions at their localities while others mentioned issues like erratic drinking water supply and inadequate conservancy services.

A caller also pointed out the indiscriminate parking of vehicles which leads to congestion near Bagha Jatin Park.

“He said the congestion could lead to accidents as it had happened along a stretch of Eastern Bypass at Jaleswari on November 24 which had led to the deaths of four persons,” said a source at the SMC.

Deb said he would speak to officials of the traffic wing of the Siliguri Metropolitan Police to sort out the problem. “We will ensure that vehicles are parked in a proper manner on the site and the road does not get congested,” he said.