Security beefed up at Calcutta's Indian Museum after shooting

Injured assistant commandant of CISF, who suffered a bullet wound in one hand, was in a stable condition: Official 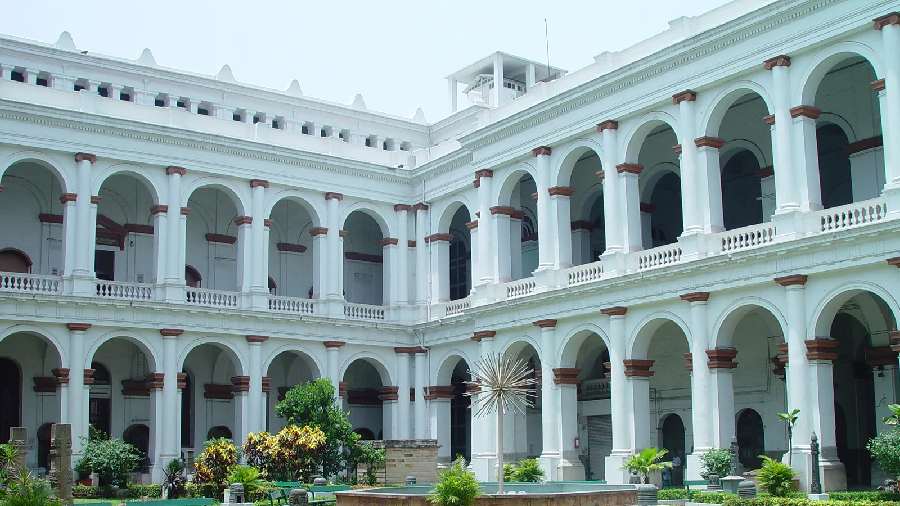 Security was heightened at the Indian Museum in Calcutta on Sunday after a CISF personnel killed a colleague and injured an assistant commandant of the force in indiscriminate firing.

An official at the state-run SSKM Hospital said that the injured assistant commandant of CISF, who suffered a bullet wound in one hand, was in a stable condition.

Security arrangements at the Indian Museum, the oldest and largest in the country, were increased following the incident, officials said.

Mishra has alleged that he was subjected to "harassment" by a superior for over two months, which led him to resort to the indiscriminate firing that killed one CISF personnel and injured another.

The firing incident took place at the CISF (Central Industrial Security Force) barrack at the Indian Museum situated near Esplanade here. CISF has been in charge of security at the museum since December, 2019.

No police or civilian casualties were reported. The museum closes at 5.45pm and no visitors were, therefore, present when Mishra shot at his colleagues around 6.15pm, sources said. The CISF is also in charge of the security in airports in the country.

Around 30 personnel were present at the spot. Sources said Mishra had snatched the rifle from head constable S.K. Morthi after the roll call and tried to shoot a CISF official, but Sarangi and Ghosh came between them and got hit.

Ghosh dived to the ground immediately and saved himself but Sarangi came directly in the line of fire, the sources added.

Sarangi had multiple bullet wounds on his head, neck and hands, said sources at SSKM Hospital where he was declared dead. Ghosh has been admitted to SSKM with at least one bullet injury in his right forearm, hospital officials said.

Police commissioner Vineet Goyal told reporters the motive for the firing was being investigated.

Eyewitnesses said that while being taken away by the police, Mishra had shouted: “I was being humiliated and tortured.”

After firing at the arriving police vehicles, Mishra had run into one of the rooms at the barracks and locked himself in.

A team of commandos led by deputy commissioner (central) Rupesh Kumar positioned themselves outside the room where Mishra was hiding. Sources said Kumar began a dialogue with Mishra from outside the room.

“Mishra asked Kumar to enter the room without any arms. Kumar, who was wearing a bulletproof jacket, walked in with his team without any weapons,” the source added.

After a few minutes, Mishra came out, unarmed.

Mishra was arrested and sent to the central police lockup in Lalbazar. The AK-47 has been seized.

In June, a city police constable had fired several rounds outside the Bangladesh Deputy High Commission in Calcutta before shooting himself dead. A woman travelling pillion on a two-wheeler died after being hit in the firing.