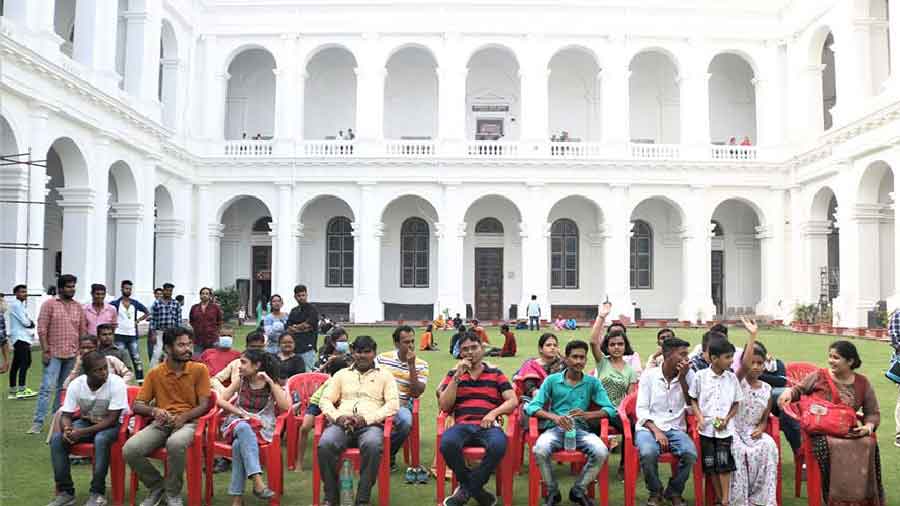 A CISF jawan allegedly shot dead his senior and injured another officer at the Indian Museum in Kolkata on Saturday, officials said.

Head constable A K Mishra surrendered after CISF Inspector General (south east) Sudhir Kumar reached the spot and appealed to him to put down his gun.

The accused jawan is alleged to have snatched the weapon from his colleague and emptied the entire magazine.

The incident took place around 6:45 pm in the barracks at the museum, which is India's "oldest and largest" such facility.

The CISF took over the armed security of the museum in December 2019.

The museum, located in the heart of Kolkata, is an autonomous organisation under the administrative control of the Union Ministry of Culture.