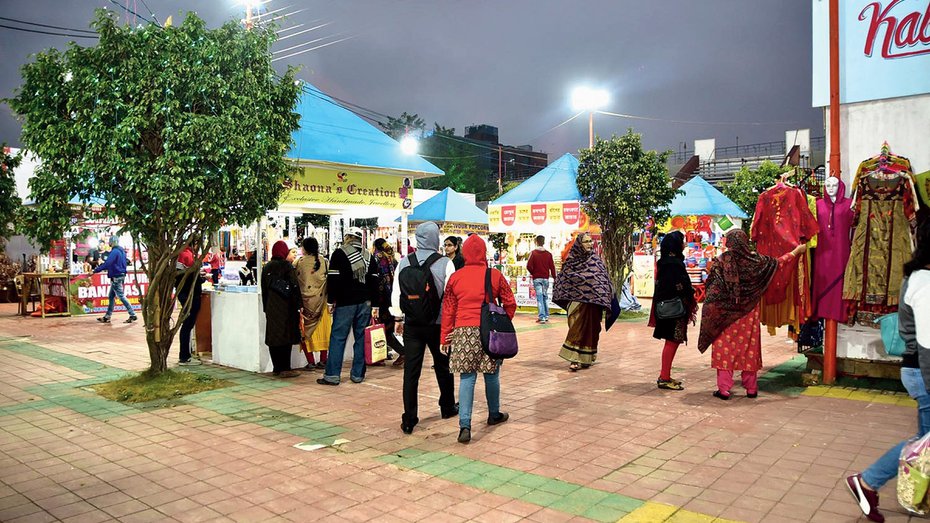 ive Russian titles will be translated into Bengali and released at Calcutta Book Fair starting January 29. The theme country of the 44th edition of the fair is Russia.

A similar number of Bengali books will also be translated into Russian as a part of an agreement between Russian and Bengali publishers.

“We are looking for translations of some of our contemporary literature so that book lovers here get a feel of the body of work that is going on in my country,” said Alexey M. Idamkin, the consul-general of Russia in Calcutta.

The Russian contingent, sources said, would consist of at least five noted writers who would be present at the fair ground in Salt Lake. They would interact with book lovers and visitors.

Chief minister Mamata Banerjee will inaugurate the fair at Central Park in Salt Lake, the venue since 2018 after Milan Mela off the EM Bypass was shut down for an overhaul.

“Last year, books worth Rs 22 crore were sold. This time we hope this will go up,” said Sudhangshu Sekhar Dey, the general secretary of the Publishers and Booksellers Guild, the organisers of the fair.

The Book Fair, which will continue till February 9, is expected to witness a greater footfall compared with last year, when an estimated 2.4 million book lovers had visited the fair.

“This edition of the Book Fair will celebrate the 200th birth anniversary of Ishwar Chandra Vidyasagar,” said Tridib Chatterjee, the president of the guild.

This year, the international complex at the fair ground will have stalls from countries including Japan, USA, UK, France, Australia, Latin American countries and Bangladesh.

Officials said 600 stalls would be spread around the fair ground and another 200 would be dedicated to publishers of little magazines. The fair would be open from 12noon to 8pm. On the last day, the fair will remain open till 9 pm.

The Calcutta Literature Festival, which is being organised for the six years in a row at the fair, will have its seventh edition from February 6 to 8 when distinguished writers, directors, historians, authors and film personalities would turn up for panel discussions.