The youths had an intention to extort money 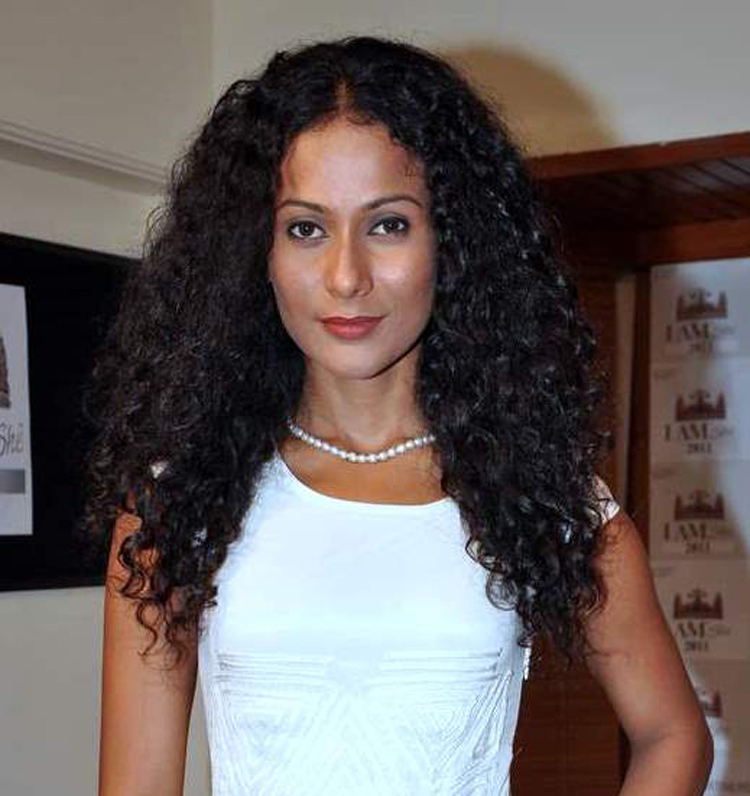 Model Ushoshi Sengupta, who was travelling in an app cab with her colleague, had a horrific experience early on Tuesday when reckless bikers hit the vehicle near the Exide crossing, blocked its way and threatened the driver with dire consequences.

“Bahar nikal re (come out of the car),” the youths had shouted at the driver with an intention to extort money.

Ushoshi sought help from an officer of Maidan police station and later went to Charu Market police station to lodge a complaint. On both occasions she was allegedly told that the incident did not happen in their jurisdiction. Though delayed, police arrested seven suspects on Tuesday.

Ushoshi and her colleague had started from JW Marriot Hotel around 11.40pm on Monday. A few minutes past midnight on Tuesday they reached the Exide crossing when the helmetless bikers hit the app cab, blocked its way and tried to drag out the driver.

Ushoshi stepped out and tried to argue with them, and asked them why they were without helmets. At this one of the youths jeered at her. Ushoshi managed to record a video of the youths screaming at the driver at the Exide crossing, less than 50m from Maidan police station.

“As they were beating the driver, I stepped out and protested. But when they did not pay any heed, I ran towards a police officer who was standing outside Maidan police station. He simply said the crossing falls under the jurisdiction of Bhowanipore police station,” Ushoshi said.

It was only after repeated requests from her and two other pedestrians who tried to help Ushoshi that the officer came forward to intervene.

“He got hold of one of the youths and started scolding them for not wearing helmets and for creating nuisance. At this the youths fled,” she added. The bikers had fled by the time officers of Bhowanipore police station arrived at the spot.

Once the youths disappeared, Ushoshi got back into the car and headed towards Lake Gardens to drop her colleague.

“We had not even reached his place when the bikers reappeared and blocked our way. One of them pelted a brick on the windscreen, scaring my colleague so much so that he jumped out of the car. Another person opened the back door and tried to snatch my phone where I had recorded their video earlier. Finding no better option, I started honking to make noise. People started gathering and the youths fled again,” she said.

Ushoshi, who lives very close to the place they encountered the bikers the second time, alerted her family and they went to the local Charu Market police station.

According to her, as she went to the police station to report the matter that started at the Exide crossing but ended near Lake Gardens, an officer of Charu Market police station allegedly told her that the incident happened under Bhowanipore police station.

A police officer not attached to the case said law allowed any police station to register a case irrespective of its jurisdiction.

“There is no bar on any police station from starting a case or helping a person in distress. The case can always be later shifted to the police station concerned through the court but if an officer does not act on time, he or she is encouraging crime,” he said.

“In case of an emergency, women officers are called from Lalbazar,” an officer said.

Seven youths — all residents of Prince Anwar Shah Road, who study in schools and also run errands to earn —were arrested on Tuesday.

Ushoshi said after she shared her experience on Facebook, she received a call from Calcutta police commissioner Anuj Sharma who informed her about the arrests.

“The response from the senior officers was exactly the opposite from what I got from the ones at the ground level. I wonder how a common person who has no access to the power circle gets his or her voice heard,” she said.

Deputy commissioner (south) Meeraj Khalid said: “Seven persons have been booked under sections related to outrage of modesty, voluntarily causing assault, wrongful restraint, mischief and common intention. We are probing into all the allegations the complainant has made against the police officers.”