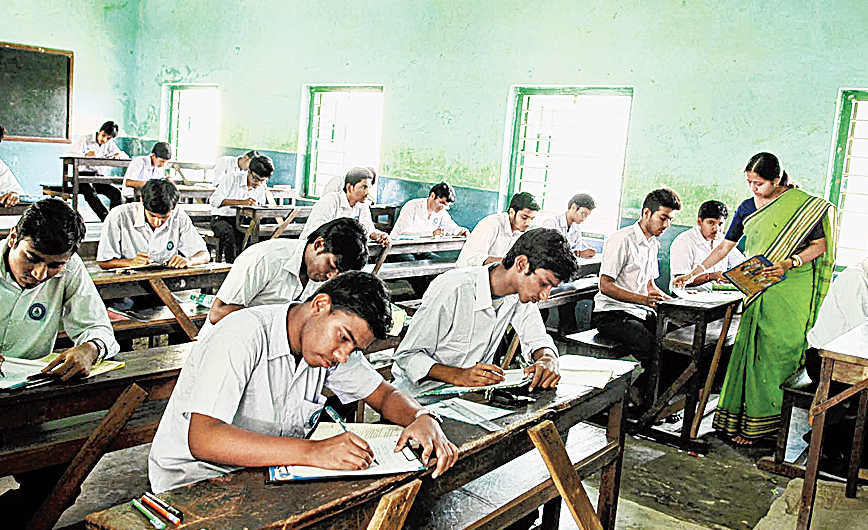 The students who will appear in the Higher Secondary exams 2019, which start on Tuesday, have been advised to reach their venues by 9am, an hour before each day’s test starts.

As many as 8,16,243 candidates will write the test. Tuesday’s paper is first language.

The examinees have been advised to reach the venues an hour before the start of each day’s examination so that they are not delayed by snarls or unexpected traffic diversions.

“On many occasions in previous years, examinees failed to reach their venues on time because of traffic snarls. Students arrived late also because of traffic diversions necessitated by road repairs. Such incidents distract examinees and prevent them from focussing on the test,” Mahua Das, president of the West Bengal Council of Higher Secondary Education, said.

Though students have been asked to reach the venues by 9am, it is up to the venue supervisors to decide when they will be let in, a council official said.

What you need to know