One of Suchitra Mitra's notable disciples, her gayaki was her signature 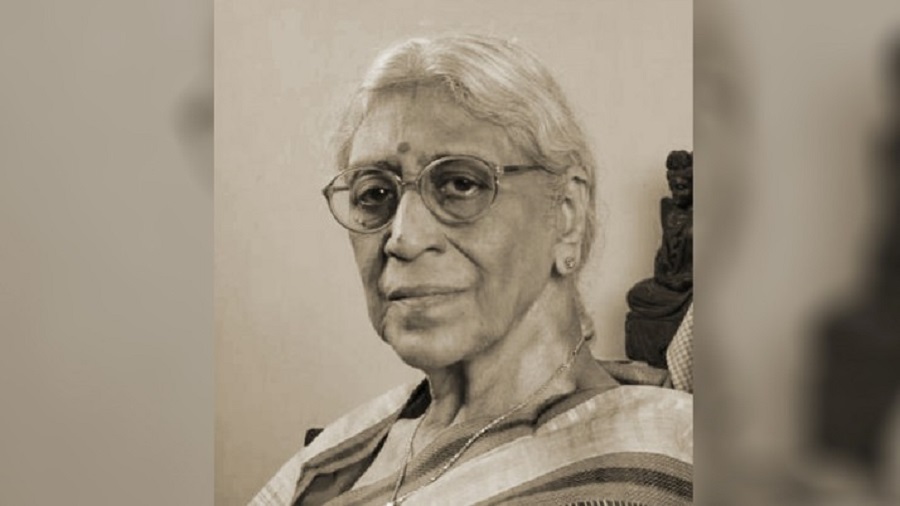 Veteran Rabindrasangeet exponent Purba Dam died at her residence in the city on Saturday, family sources said. She was 85.

Dam died of cardiac arrest at her Dhakuria residence in south Kolkata this morning, they said.

She is survived by her husband and daughter.

Ironically, 19th September also is the birth anniversary of her mentor and guide Suchitra Mitra.

Condoling Dam's demise, West Bengal Chief Minister Mamata Banerjee recalled her cordial relation with the singer who was conferred Sangeet Samman by the state in 2013.

"Dam got recognition as a prominent Rabindrasangeet exponent in the 80s. Her death created a void in the world of music," Banerjee said and offered her condolences to the bereaved family.

Rabindrasangeet exponent Sumitra Sen said in a statement "Purba Dam has gone to the divine world of music, she left behind a rich repertoire of songs."

Upon hearing the news, another famous Rabindrasangeet artist Pramita Mullick told Anandabazar.com, "I've known her since her unmarried days. Her Rabindra Sangeet was loved by one and all. I have seldom seen such a down to earth and easy-going artist in my life. Her passing away marks the end of an era."