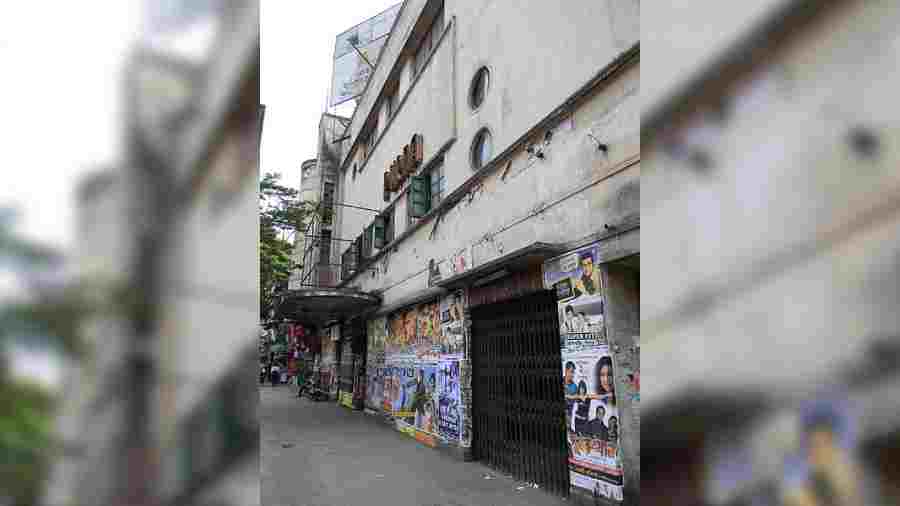 Seventy-five years ago, on this day, jubilation had filled the air, as people took to the streets to celebrate the newfound Independence, with some taking out rallies, some others exchanging greetings and then there were those who had queued up outside cinema halls.

Movie theatres, where Indians had limited access to under British rule, showcased back-to-back patriotic films after Independence, amid cheers and applauses.

On the same day, cinema halls in north, central and south Kolkata had showed 'Swapna o Sadhana' (Dreams and Pursuit) -- a tale of love -- which drew huge crowds.

Directed by Agradoot, the film has Sandhyarani and Jahar Gangopadhyay in lead roles.

In the run-up to Independence Day, another patriotic film 'Muktir Bandhan' (The bond of freedom) was released in Bengal theatres on August 1, the records revealed.

The film, helmed by Akhil Neog, has Rajlakshmi Devi and Tara Bhaduri in pivotal roles.

Jayatu Netaji', a documentary on Netaji's birthday celebrations by Indian National Army and Major General Shahnawaz, was screened at Chhaya and Purna cinema halls during the period, according to Anjan Bose, the managing director of Aurora Film Corporation, which had distributed the film.

Debjiban Basu, owner of Basusree cinema hall in south Calcutta, recalled having heard stories of enthusiasm among cinephiles of those days.

Our hall was inaugurated in December 1947. From what I had heard, there were not too may halls back then but the people of Calcutta was always culturally inclined. Patriotic films mostly struck a chord with common people at that point of time, he said.

Well-known director Sandip Ray said that films made in the 1940s were filled with hope and optimism .

Back then, filmmakers were looking for new ideas and novel approaches as it was a fresh start for all of them, the entire country, he added.