NPR on hold, not scrapped in West Bengal 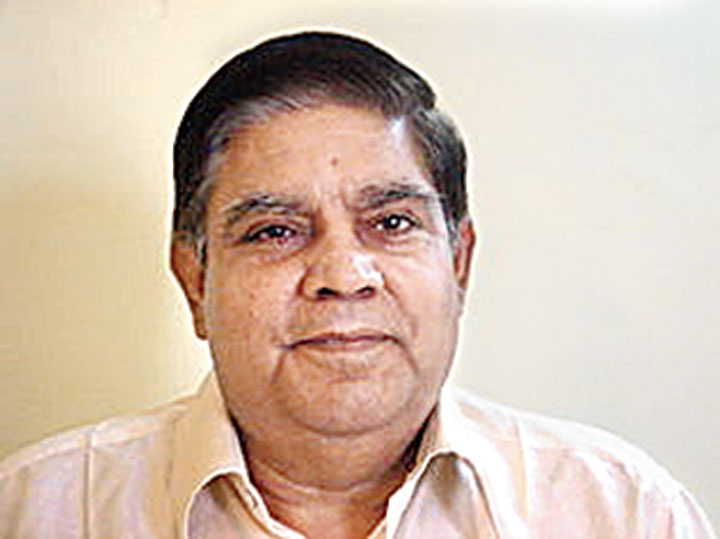 Jagdeep Dhankhar had sent a letter to the Mamata Banerjee, asking why the policy decision had not been forwarded to him and whether it had the approval of the council of ministers, sources said.
Pranesh Sarkar   |   Calcutta   |   Published 21.12.19, 10:02 PM

The Mamata Banerjee government on Saturday clarified that the update of the National Population Register (NPR) had been put on hold for the time being, not called off for good, because of the protests over the amended citizenship law and the NRC.

“The exercise has been stayed for the time being because of the prevailing law-and-order situation across the country. We never said that we would not carry out the update at all. Let the situation return to normal, then we will reconsider our decision,” said a senior state government official, preferring anonymity.

There had been questions on whether the Bengal government was violating norms by not participating in a countrywide drive. Bengal governor Jagdeep Dhankhar had sent a letter to the chief minister, asking why the policy decision had not been forwarded to him and whether it had the approval of the council of ministers, sources said.

“As the NPR update has been put on hold for the time being, it does not require the cabinet’s approval. Had the state decided to stall the process, all relevant quarters would have been informed,” another official said, adding that chief minister Mamata Banerjee had never said the state would not take part in the update.

Mamata, however, has made it clear that the Citizenship (Amendment) Act and the NRC would not be implemented in the state.

The sources said they would make this stand clear to the Centre should it ask the state about the NPR update.