Net curb in 7 districts for Madhyamik

The Class X exams, conducted by the West Bengal Board of Secondary Education, to start on Tuesday 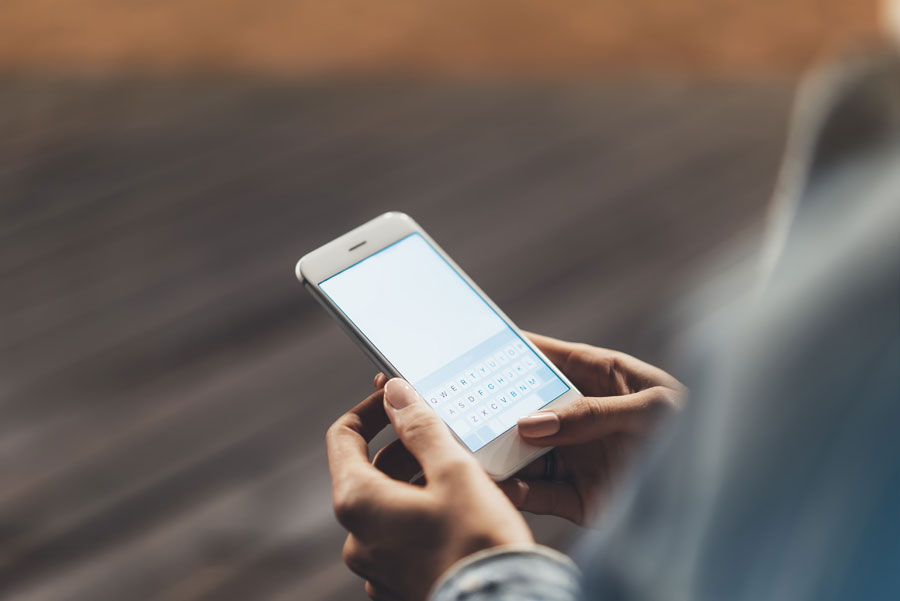 The decision on internet was taken at a meeting attended by board representatives and officials of the home department, including the home secretary, at Nabanna
Representational image from Shutterstock
Our Special Correspondent   |   Calcutta   |   Published 17.02.20, 08:31 PM

Internet services will be suspended in some blocks of seven districts for a few hours on the days Madhyamik exams will be held to prevent question leak, sources in the government said.

The Class X exams, conducted by the West Bengal Board of Secondary Education, start on Tuesday and will continue till February 27.

“The internet in the select blocks will remain suspended from 11.45am till sometime before each day’s test ends,” a source said.

Each day, the test starts at 11.45am and ends at 3pm. The board authorities as well as officials in the government said they would not disclose the exact duration of the shutdown.

The decision on the internet was taken at a meeting attended by board representatives and officials of the home department, including the home secretary, at Nabanna on Monday.

“The board was apprehensive that Madhyamik questions could be leaked and circulated through WhatsApp or other means using the Net. To prevent that the board suggested to the government that the internet be kept suspended in 42 blocks of seven districts for a few hours on the exam days. The government has accepted the proposal,” an official of the board said.

According to reports, India had the highest number of internet shutdowns last year.

The state government, like the Centre, has the power to ask telecom service providers to suspend services, including internet access.

The board justified their demand for the shutdown citing the interest of the students.

“In the past few years, Madhyamik questions had been found circulating on social media while the exams were on. To prevent such incidents suspension of internet services became necessary this time,” the board official said.

Last year, Madhyamik questions in several subjects, including Bengali (second language), English (first language), history, geography and math had started circulating through WhatsApp immediately after the question papers had been distributed to the examinees.

The Criminal Investigation Department had last year busted a racket that was allegedly involved in the circulation of the questions. Officers had said some examinees were part of the racket.

The students would take pictures of question papers with their cellphones in exam halls and distribute them using the Net. There were others in the group who would write the answers and supply them to candidates.

Two Madhyamik examinees and two Class XII students were among the five persons arrested last year for their alleged links with the racket.

At Monday’s meeting at Nabanna, the board handed over a list of “sensitive” exam venues to the home department officials.

In order to prevent malpractices, the teachers and other employees of the schools where the exams will be held will not be allowed to enter the premises with cellphones. Till last year, the employees could carry their phones to the schools but had to switch them off and keep them in the office of the heads of the institutions.