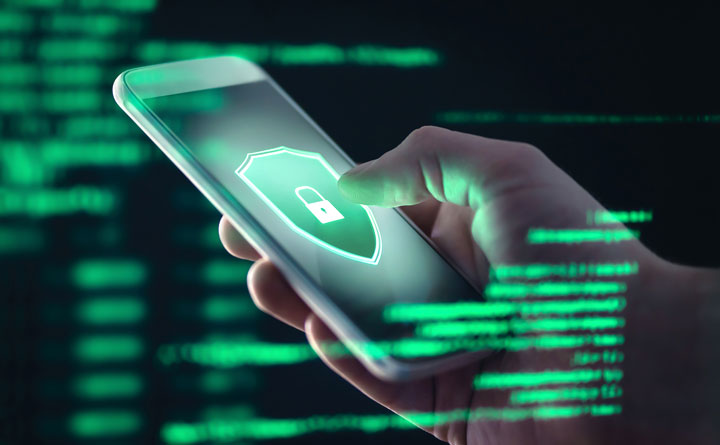 The transactions were made from Shantanu Bhattacharyya’s accounts in United Bank of India and Axis Bank.
Representational image from Shutterstock
Our Special Correspondent   |   Calcutta   |   Published 05.01.20, 11:40 PM

A classical vocalist allegedly lost over Rs 63,000 from two of his bank accounts after he downloaded an app that allows one to access another person’s phone from a remote location on the advice of a caller on Thursday.

Shantanu Bhattacharyya, a resident of Madurdaha off the EM Bypass, received a text message asking him to submit fresh KYC details for the new year.

Bhattacharyya called back the number from where the SMS was sent and was asked to download the TeamViewer application on his phone.

Unaware that the app would allow someone else access to his device, Bhattacharyya followed the instructions.

“I had received an SMS on Thursday afternoon saying the KYC for my Paytm account was pending. I had submitted my KYC details earlier, so I called up the number from where the message had been sent,” he said.

The man Bhattacharyya spoke to also asked him to transfer an amount to his Paytm account, which he did using a saved card. He was then asked to use an unsaved card to make the transaction.

“I now realise that when I typed the number of the unsaved card they got to see the card number as well as the CVV from a remote location,” the musician said.

The transactions were made from Bhattacharyya’s accounts in United Bank of India and Axis Bank. Almost immediately, he received messages saying OTPs had been generated for withdrawing money.

The musician lodged a complaint with the Calcutta police’s detective department on Friday.

“We are looking into Bhattacharyya’s complaint,” Sharma said.