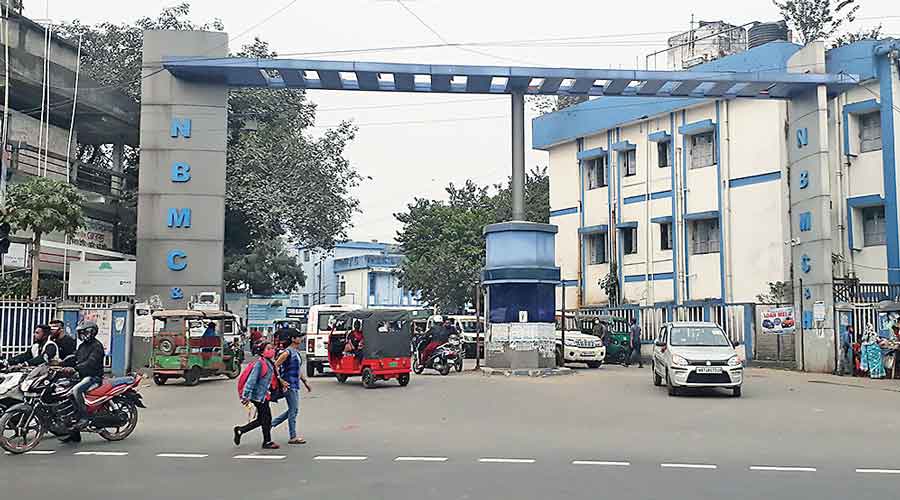 A third-year MBBS student of North Bengal Medical College & Hospital (NBMCH), who went missing on August 23, is yet to be traced, an incident which came to light on Sunday when fellow medical students resorted to protests and demanded that college authorities should be more proactive in tracing him.

This is the second such incident in a month when a student of the oldest and most prominent government medical college of the region has gone missing. On August 10, a firstyear MBBS student went missing and is suspected to have committed suicide by jumping into the Teesta from Coronation Bridge in Sevoke, around 25km from the college.

Police are yet to recover his body, although teams had searched the stretch of the river too.Third-year student Raunak Paul, 23, is from Tufanganj of Cooch Behar district. The missing first-year student, Khwaj Ahmed, 20, is from Uttar Pradesh. Both stayed in the residential hostel on the campus.

“As we could not locate Raunak in the hostel on August 23, we started searching for him. One of his relatives stays in Deshbandhupara of Siliguri. He would often visit them. But he has neither gone home nor to these relatives. We are deeply concerned as neither Raunak nor Khwaj could be found so far,” said a fourth-year student of the NBMCH.

“Within a span of 15 days, two students of the same college went missing from the hostel. So far, none could be traced. We want the authorities and the police to be more active in finding them. The incidents have left a number of students worried,” said Shariar Alam, a representative of the Medical Service Centre of the NBMCH and the North Bengal Dental College Hospital.

The dental college is located on the same campus at Sushrutanagar, around 5km from Siliguri.

Alam said the authorities should look deeper into the issue.“They should also try to find out why students are going missing amid their medical studies. In both cases, we have come to know that these boys were suffering from depression. The authorities should evolve a mechanism to confirm that students are in good physical and mental health,” he added.NBMCH vice-principal and superintendent Sanjay Mallick said they had contacted the police promptly.