'These assets belong to the country, not Modi or BJP' 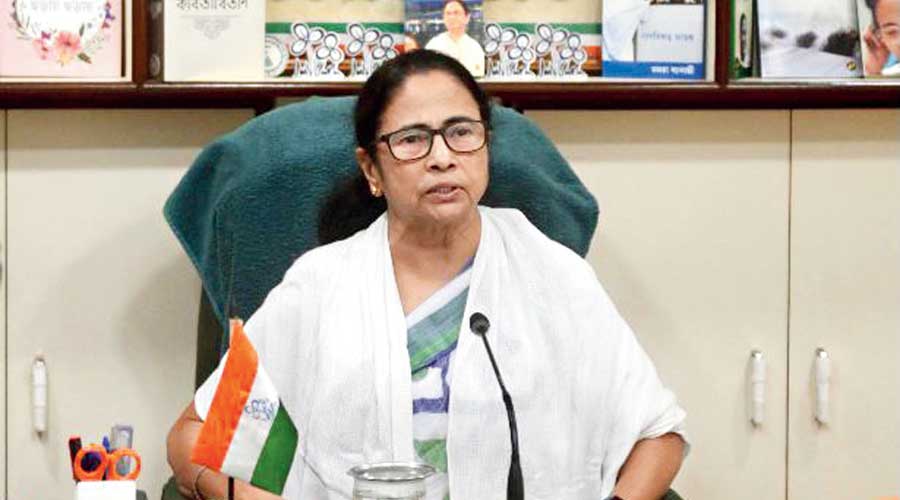 Bengal Chief Minister Mamata Banerjee on Wednesday slammed the Centre over its National Monetisation Pipeline (NMP) policy, claiming that it is a ploy to sell assets that belong to the country and not to Prime Minister Narendra Modi or the BJP.

Terming the NMP as a "shocking and unfortunate decision", the Trinamul Congress supremo alleged that the money raised by selling those assets will be used during elections against opposition parties.

"We condemn this shocking and unfortunate decision. These assets belong to the country. It is the property of neither Modi nor the BJP. They (central government) can't just sell a country's assets as per their whims and fancies," Mamata told reporters at the state secretariat Nabanna.

The entire country will stand together and oppose this "anti-people" decision, she said.

"The BJP should be ashamed. No one has given them the right to sell our nation's assets," she said.