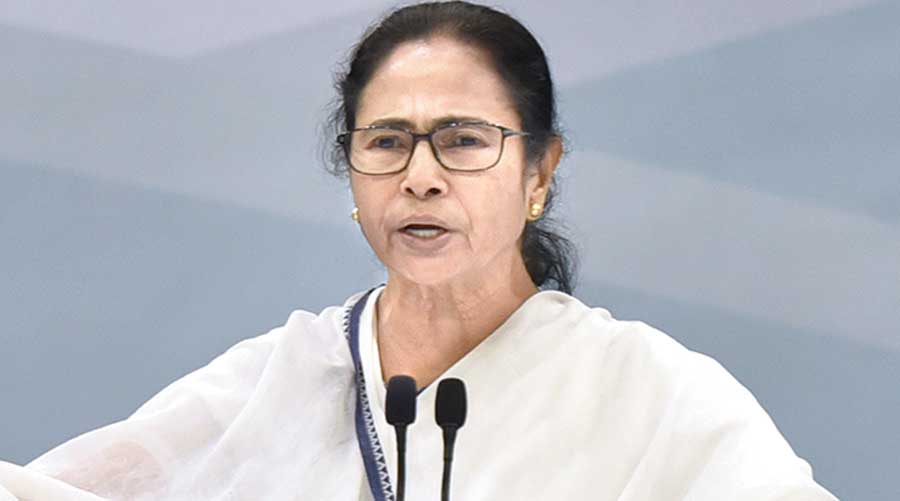 Mamata Banerjee has ordered an internal inquiry into the expenditure incurred by the technical education and skill development department in imparting training to youths over the past few years.

“During a meeting of the department at Nabanna yesterday (Monday), the chief minister said she had got an impression that there were some discrepancies in the expenditure incurred by the department for imparting skill training to youths. The chief minister has ordered an internal inquiry. The finance department is likely to conduct the probe,” said a senior official present at the meeting.

Sources said Mamata’s decision held significance as it gave a clear hint that she was determined to ensure that no corruption allegation was levelled against her government in its third term.

“The chief minister was worried because this would hurt the prospect of the youths in the state, particularly when she has taken job creation seriously,” said a source aware of the development.

According to sources in the state government, skill development training programmes are held for nearly 6 lakh youths in the state every year with an aim to make them suitable for industries.

“Professional agencies are hired for these programmes... There are complaints that funds are often misused in the name of training,” said an official.

The state spends nearly Rs 100 crore for imparting training to the youths annually, said sources. “The central government also shoulders some expenditure depending on the nature of training programmes. But predominantly, the state shoulders the burden of the training programmes under Utkarsha Bangla programme,” said another official.