Suranjan Das himself had served as interim VC of CU from April 30, 2012, when his four-year tenure as VC ended 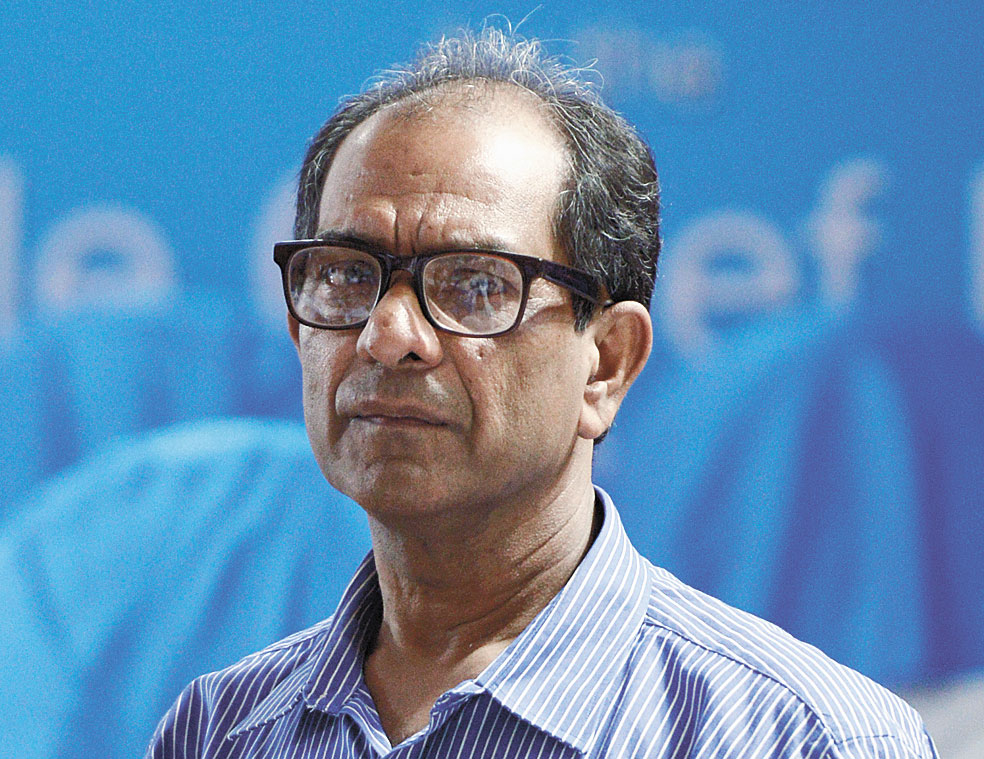 Das is likely to be appointed interim VC for another six months or till the appointment of the next permanent VC, whichever is earlier, sources in the higher education department said.

“We are awaiting an order from the higher education department about who would be helming the university after the four-year tenure of Suranjan Das ends on June 23. This is certain that the university is all set to get an interim VC,” an official said.

Appointing a serving VC in interim capacity at the same institute is nothing new. Das himself had served as interim VC of CU from April 30, 2012, when his four-year tenure as VC ended.

An official in the higher education department said the process of constituting a search committee for the appointment of the next full-term VC at JU was delayed because the model code of conduct for the Lok Sabha elections had been in place till May 23.

“After that education minister Partha Chatterjee was busy with revocation of the extended summer vacation, reinstallation of Vidyasagar’s bust at Vidyasagar College and ensuring hassle-free admission in colleges. Besides, the department does not want to rush things as there is a provision for appointing an interim VC,” the official said.

Das declined comment on the possibility of carrying on as interim VC.

Minister Chatterjee also could not be contacted.