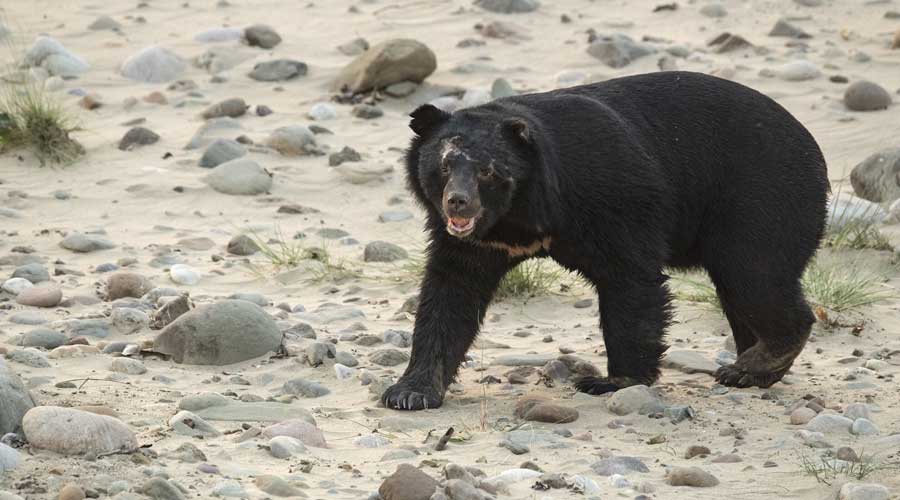 Sources said some local residents spotted the cub and informed foresters who immediately rushed to the spot. They rescued the cub. Vets examined the animal after which  it was released into the wild.

Sri Harish, the deputy field director of BTR (east), said they have asked the villagers to be on the alert.

“As the bear cub has been spotted in the area, there is an apprehension that the mother bear might be nearby. That is why the villagers have been asked to remain cautious. Our men will also keep watch on the area,” he said.