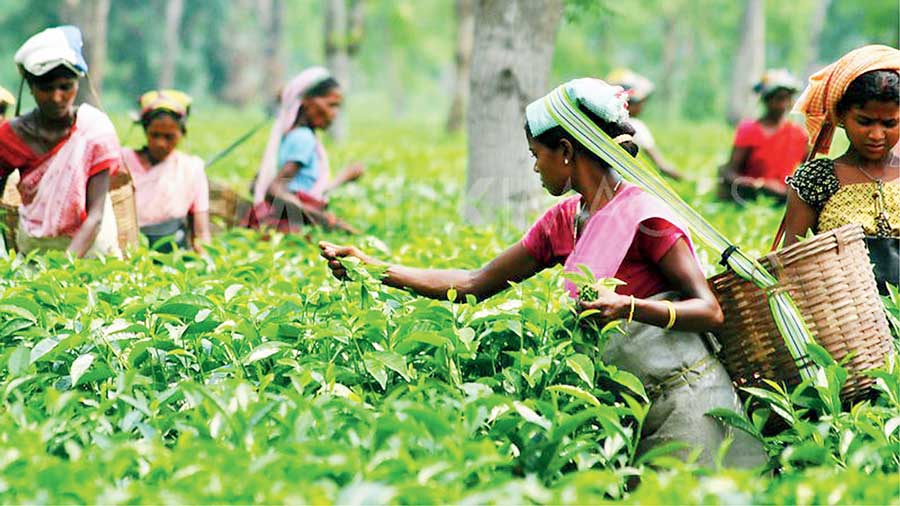 A farmers’ federation from Darjeeling hills is preparing the ground to file a public interest litigation (PIL) to press for rural polls, due in the region for the past 22 years.

Elections to the 112- gram panchayats in the Gorkhaland Territorial Administration region were last held in 2000.

The demand is being raised following reports that the state government is planning to hold rural or panchayat polls in the rest of the state by February-end next year.

Bishnu Chettri, the secretary of the Kalimpong Krishak Kalyan Sanghathan (KKKS), told The Telegraph: “We are preparing grounds to file a PIL at the high court to demand panchayat elections. We plan to file the PIL either this month or the next.”

The KKKS has been pursuing the issue relentlessly. Based on an PIL filed by the KKKS, the Calcutta High Court had directed the state government to hold two -tier panchayat systems in the hills by March 31, 2017.

However, with the state government issuing a notification on February 7, 2017 to form a separate district of Kalimpong, the plans were derailed as Kalimpong as a new district was entitled to a three-tier panchayat system with a gram panchayat, panchayat samiti and zilla parishad, and not just the two-tier system.

The KKKR in 2018 then moved the committee on petitions in the Rajya Sabha seeking rural polls in the hills.

“The committee directed the ministry of home affairs and chief secretary, Bengal to take appropriate action to conduct rural elections. Our next PIL will be based on the non-compliance of the directive of the petitions committee by the Union home ministry and the Bengal government,” said Chettri.

To hold three tier panchayat elections in the GTA area of Darjeeling district, the Constitution has to be amended by the Centre.

This is because in 1992, the Constitution had been amended to make provisions for only a two-tier panchayat system in Darjeeling hills following the creation of Darjeeling Gorkha Hill Council (DGHC).

After the 2000 polls, no rural elections were held.

Of late, political parties in the hills including the Bharatiya Gorkha Prajatantrik Morcha, the Hamro Party and others are demanding rural polls.