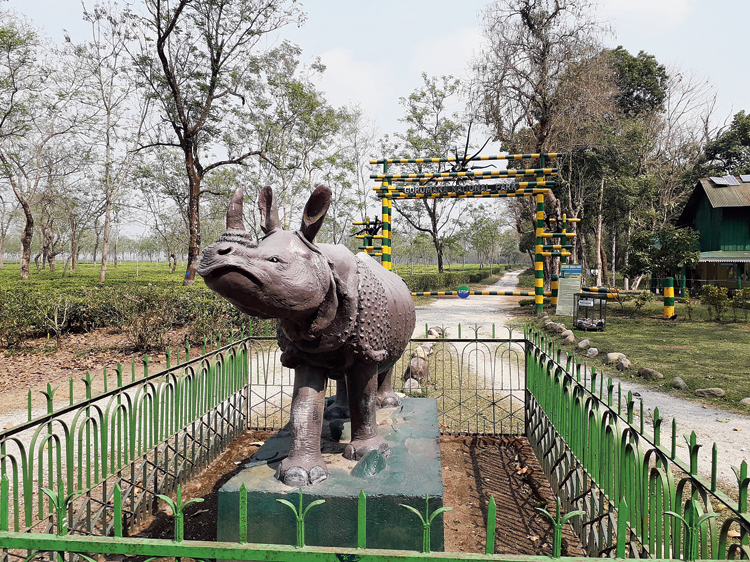 All tourist haunts like wildlife sanctuaries and parks were shut for visitors in north Bengal on Tuesday because of the novel coronavirus fear.

The Archaeological Survey of India closed down historical and heritage sites like the Cooch Behar Palace and ruins of Gour in Malda.

On Monday evening, the forest department issued notices, mentioning that visitors wouldn’t be allowed to wildlife sanctuaries till March 31.

“We will hold a review meeting on March 30 and then take a decision,” Ravikant Sinha, the principal chief conservator of forests of the state, said.

Anjan Guha, the divisional forest officer (parks and gardens, north), said: “We can’t afford to have a gathering of people as it increases the risk. That is why, along with the forests, parks and gardens run by the department have also been closed.”

In Cooch Behar, many visitors were upset as they could not enter the palace. “As per directions from the highest level, we have closed down the palace and other historical and heritage sites for visitors,” said an official of the ASI.