The festival will continue till January 26, with three shows daily 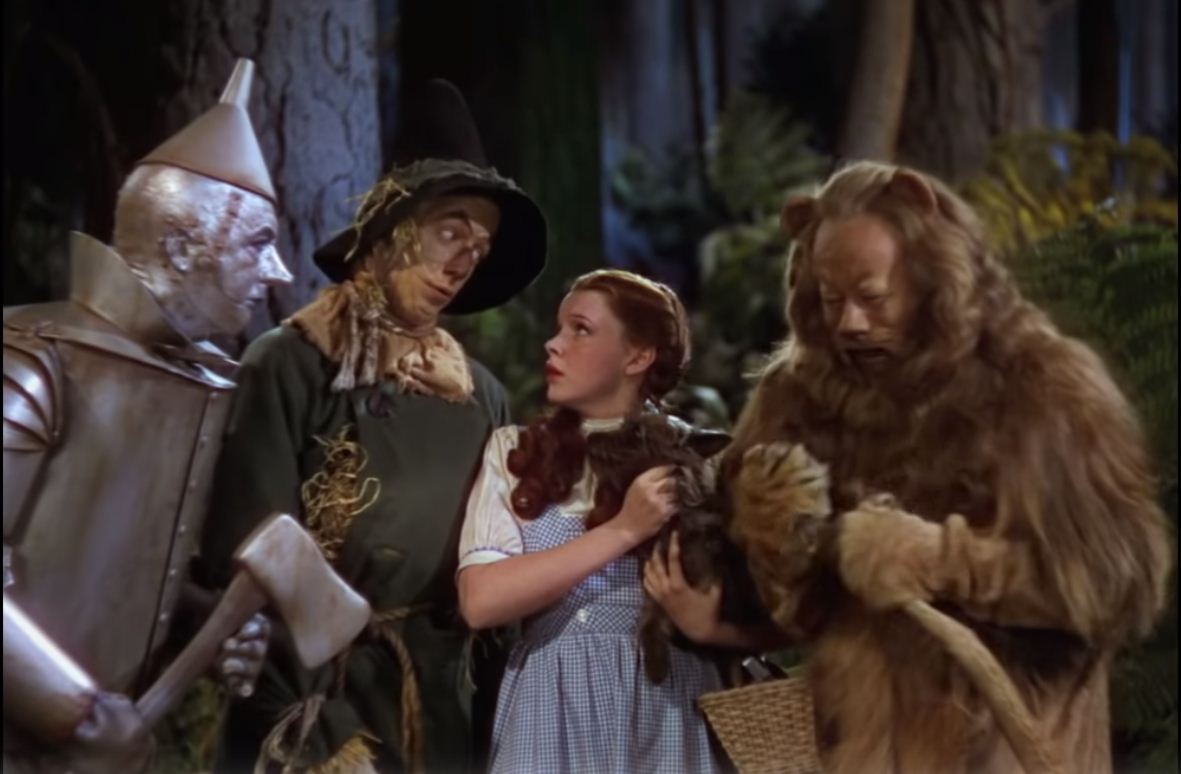 Rabindra Tirtha and Rabindra Okakura Bhavan are all set to host the Kolkata International Children’s Film Festival. The ninth edition of the festival, organised by Shishu Kishore Akademi under the information and cultural affairs department, will be inaugurated on Sunday at Nandan. Screenings will start at the nine other venues across the city, including the two in Salt Lake and New Town, from Monday. The festival will continue till January 26, with three shows daily. 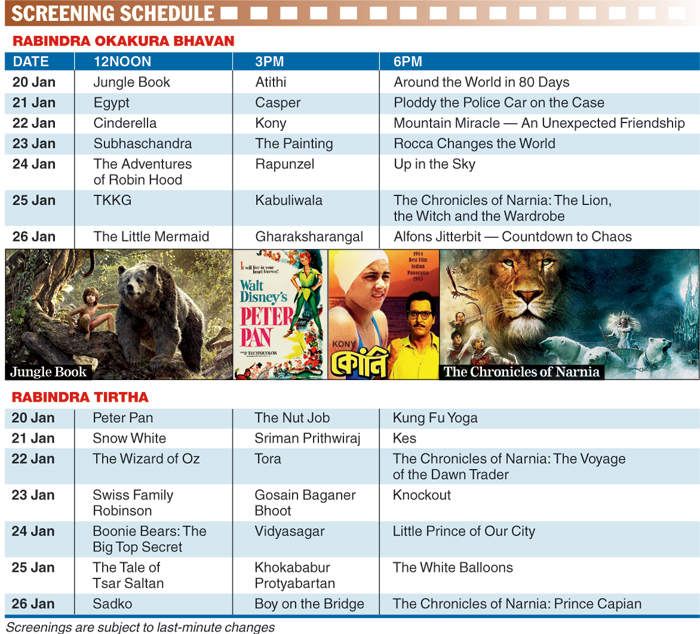 “We are showing more films than last year — 250 films from 35 countries,” said Prasad Ranjan Roy, member of Shishu Kishore Akademi. “A focus area will be twilight films, which are partly supernatural without being scary,” he added. Casper and Gosain Baganer Bhoot, to be shown in Salt Lake and New Town respectively, are from this category.

“There is so much content all around but it is important to show children quality content,” said Piyali Sengupta, secretary, information and cultural affairs department.

Screenings will be free. Children can become delegates by applying at the Calcutta Information Centre with age proof and photographs, and can be accompanied by a guardian. There will also be free passes for children at the venues, said Akademi secretary Sekhar Banerjee.

Rabindra Okakura Bhavan will get to screen Atithi (1965), based on Rabindranath Tagore’s short story, as part of the Tapan Sinha retrospective. The Chronicles of Narnia film series will also be shown, the first at Salt Lake and the two sequels in New Town. A biography of Netaji will be shown on his birth anniversary on January 23 while Ishwarchandra Vidyasagar’s bicentennial will be observed with a 1950 film on his life the day after.