Equal weight for JU tests and board scores 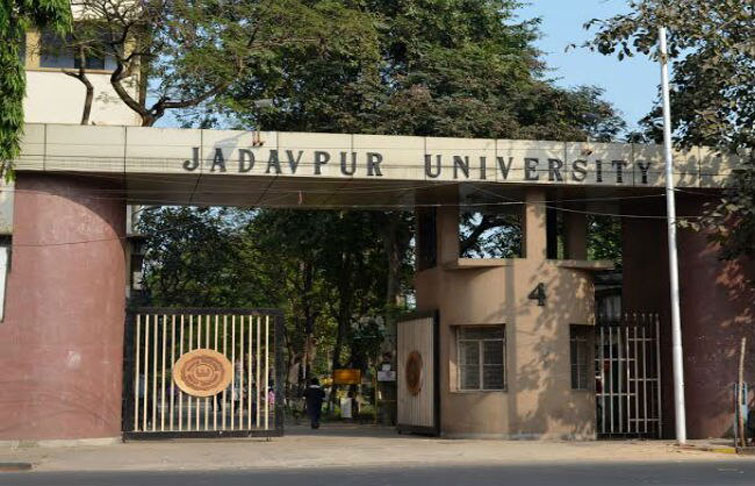 Jadavpur University will admit students to all its undergraduate courses in humanities giving equal weightage to the marks in the admission tests and the Class XII board exams.

“The admission committee of the arts faculty met on Tuesday and decided that equal emphasis would be given on the board marks and the admission test scores while drawing up the merit list,” an official at the university said.

The executive council, the highest decision-making body of the university, had on April 22 turned down an earlier resolution of the committee that the English and the comparative literature departments be allowed to admit students based on their scores in the entrance tests.

A strategy was worked out to convince the two departments into accepting the equal weightage formula, the official told Metro.

Asked about the admission committee’s decision, vice-chancellor Suranjan Das, who presided over the meeting, said: “As the model code of conduct is still in force, I will not make any comment. The executive council will meet on May 28. The admission modalities will be announced after the council meeting.”

Another official of JU said representatives of the English and comparative literature departments did not object to the equal weightage formula at Tuesday’s meeting after being told that the economics, sociology and Sanskrit departments had agreed to it. The three departments till last year used to admit students based on their plus-II board marks.

A committee of “external experts”, which had been set up to suggest admission modalities, recommended the equal weightage formula in a report handed over to VC Das in February.

“We wanted to come up with a uniform policy across the humanities departments. The departments are free to decide how they want to factor in the board marks. They can take into account the aggregate or the marks scored in the subject in which a student wants to study honours,” the official said.

The English and comparative literature departments had last year admitted students based on the equal weightage formula following an impasse.

At a meeting of the admission committee on April 4, representatives of the two departments had said they wanted to revert to the system of admitting students based solely on their entrance test scores, which they followed till 2017.

The Bengali, history, international relations and philosophy departments had then consented to accept the equal weightage formula.

“The system we followed till 2017 was flawless. It also ensured a level playing field for students from all boards,” a professor of English said.

Asked why the department finally changed its stand, he said: “Three other departments agreed to tweak its stand. We did so, too. Besides, had we stuck to our stand, there could have been another round of tussle, leading to a delay in the start of the admission procedure.”

A similar tussle last year caused the admission process to start over a month and a half behind schedule.