Drivers on strike, judges walk to work in Durgapur

Salary distress: The drivers said they had no option but to go on a strike 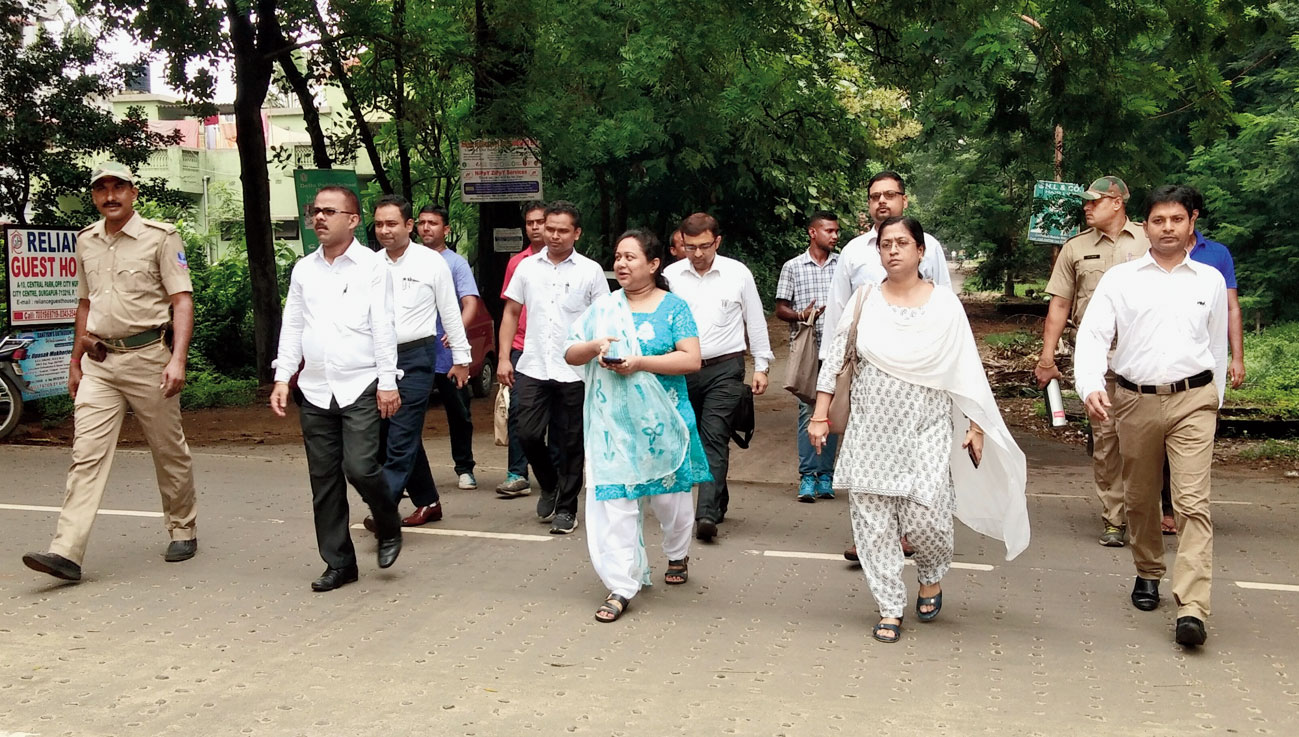 Eleven judges and magistrates have been walking 1km from their quarters to the Durgapur sub-divisional magistrate’s court for the past two days because the drivers of their cars have struck work.

The drivers of the three cars alleged that the transport contractor hired to ferry the judges and magistrates to and from the court were not paying their salaries on time.

The judges did not speak to the media.

The drivers said they had no option but to go on a strike.

“We have not been getting our salaries on time for the past six months and it has become tough for us to run our families. We have requested the contractor several times to release our salaries on time but he does not pay heed,” alleged Gauranga Kar, one of the drivers.

Another driver, Ashit Baran Mal, said they had not got the salary for June. The drivers receive a monthly salary of Rs 6,000 each.

“It is not our intention to harass the honourable judges but we have no alternative,” Mal said.

The contractor, Chanchal Goswami, said: “It is true that the salaries of the drivers have become irregular because of non-payment of rent (for the cars) by the government.”

“The government has run up dues of around Rs 25 lakh in the past six months. How can I pay the salaries of the drivers regularly?” Goswami asked.