Digital entry for Calcutta airport set for March take off

One departure level gate to have facility for paperless, automated check-in 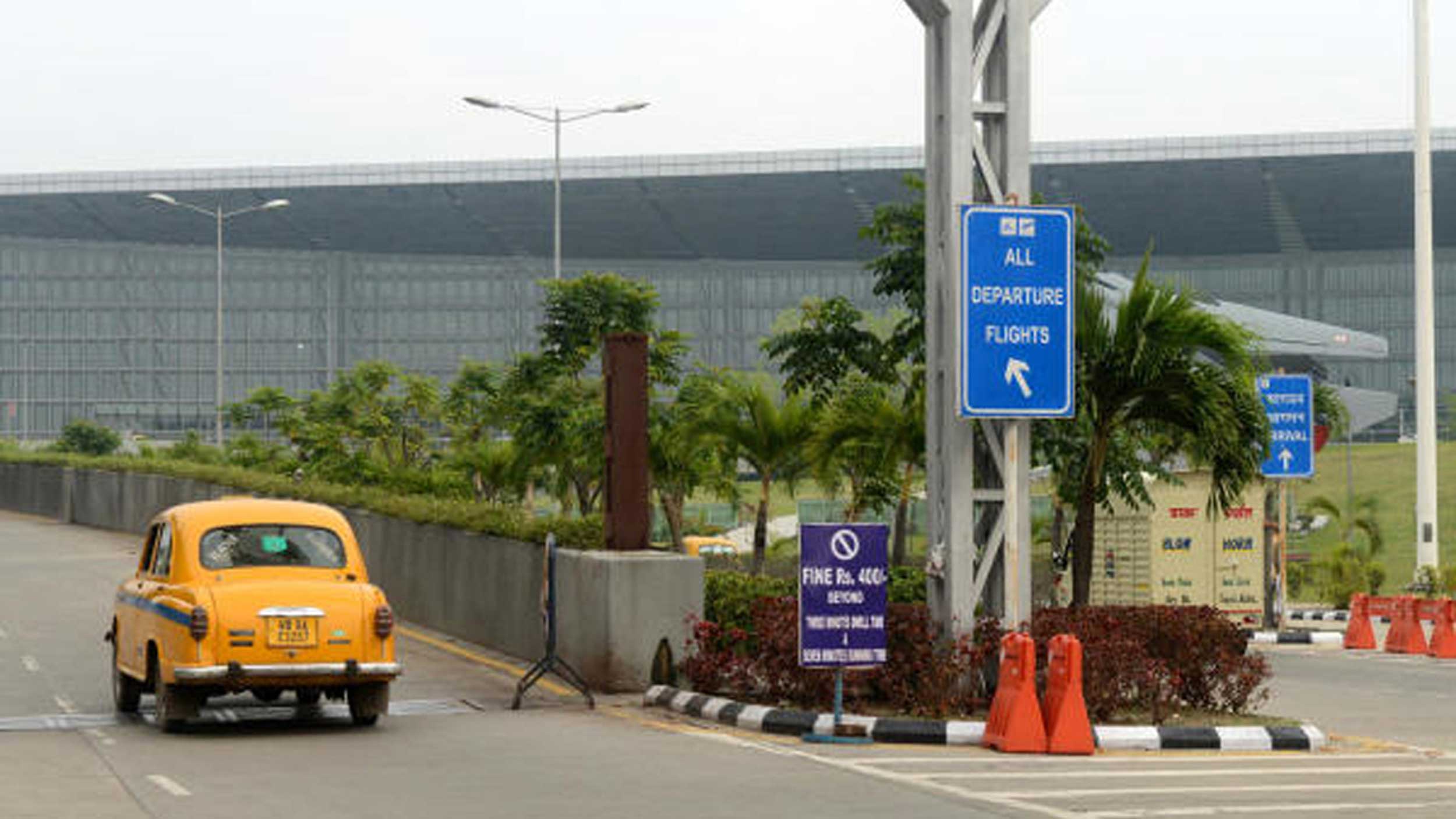 The gate would open automatically for the passenger once the code was provided at the entrance of Netaji Subhas Chandra Bose International Airport
Telegraph file picture
Sanjay Mandal   |   Dum Dum   |   Published 13.08.19, 08:14 PM

Calcutta airport will soon have a system where passengers need not carry physical identity cards.

The automated airport entry and check-ins without any paper-based documents will start as a pilot project by March next year, a Calcutta airport official said.

“One gate in the departure level of the terminal will be having the facility for paperless automated entry,” said airport director Kaushik Bhattacharya.

“The passenger can optionally link his or her Aadhaar to the airline at the time of booking a flight ticket and the airline will share the passenger data and identity proof with the airport. Then a bar code will be sent to the passenger’s mobile phone to help the person access the terminal building for check-in and security clearance without any paper document,” he said.

He said the gate would open automatically for the passenger once the code was provided at the entrance.

According to airport officials, the facility has been introduced on trial basis at private airports such as Hyderabad and Bangalore. In Calcutta, it will be implemented as a pilot project under the government’s Digi Yatra scheme to reduce inconvenience to passengers.

Rajiv Gandhi International Airport, Hyderabad, was the first to introduce face recognition (FR) system earlier this year on a trial basis to facilitate passenger entry into the terminal. Passengers are automatically processed based on facial recognition system at the entry gate and other check points, including the security counter.

Every day several passengers flying out of Calcutta airport are allegedly prevented from entering the terminal by security personnel as they don’t carry physical identity cards such as Aadhaar, PAN or driving licence.

Several passengers queue up at the airport manager’s office every day, requesting the official to authorise a printout of the identity proof.

These passengers come to the airport with soft copies of identity proof documents such as a photograph of the Aadhaar card. But Central Industrial Security Force personnel would not accept the document.

An official said the passengers would then go to the airline counter and get a printout. “But security personnel would ask the passenger to get it authenticated by the airport manager,” said an airport official.

The airport managers would earlier put their signature to authenticate the document by seeing the image of the actual proof in the mobile. But since the red alert was announced for August 15, they are refusing to do so, said sources.

“Airport managers say they are not ready to take the responsibility for the authenticity of such printouts. As a result these passenger are facing harassment and some are even unable to board a flight,” said an airport official.

CISF officials said the security rulebook suggests only mobile Aadhaar or MAadhaar is accepted as a virtual document for entry into the terminal. The MAadhaar app allows a person to carry the Aadhaar information on the smartphone and there is no need to carry the physical card.

“But many passengers allege that at other airports a picture of the identity card in the mobile is enough for the entry into the terminal building,” said an official at Calcutta airport.

He said earlier 10 passengers on an average would face such problem every day but since the red alert was issued, at least 25 passengers face the problem and approach the airport manager for help.