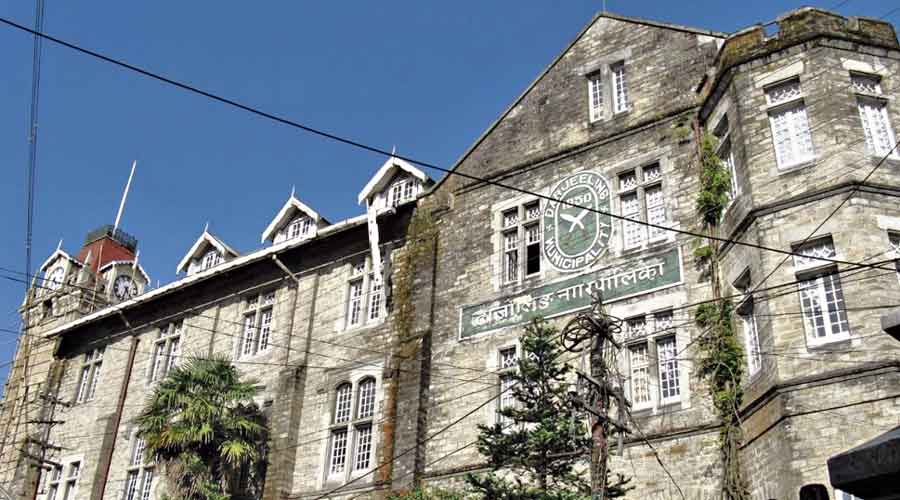 Before the last Darjeeling municipality elections in 2017, the Bimal Gurung-led Gorkha Janmukti Morcha had to hold a “lottery” to finalise their party candidates in most of the 32 wards because there were too many claimants vying for the party’s tickets.

Five years down the line, in 2022, not just the Morcha but most parties in Darjeeling were scouting for candidates till Tuesday.

The last day to file nominations for the Darjeeling civic polls, slated to be held on February 27, was Wednesday.

In the 32 wards of Darjeeling municipality, 16 wards have only four candidates in the fray, while there are only five candidates in nine wards.

Apart from Ajoy Edwards' Hamro Party and Anit Thapa's Bharatiya Gorkha Prajantratik Morcha, no other party has fielded candidates in all the 32 wards.

Trinamul fielded candidates in 10 seats while its alliance partner Morcha has covered the rest of the seats.

“I had been eyeing a candidate which was taken over by Gurung’s party. I was confident that he would accept our party ticket. He later called me up and said he was asked by his friends to accept the Morcha ticket but promised he would have cordial non-political relations with us,” a senior leader of the Bharatiya Gorkha Prajatrantrik Morcha told this paper.

Other parties such as the Hamro Party, the GNLF-BJP and even Trinamul also did not get candidates easily this time.

“Our leader had been approached by three parties to contest this time and finally decided not to contest the election at all,” said a supporter of a person who had been denied the Morcha ticket in 2017 through lottery.

Why is it tough to find candidates for the Darjeeling civic polls in 2022?

“Everyone wants to bet on a winning horse and the comparative lack of candidates is probably an indicator that there are no clear winners in the public’s mind this time around,” said an observer.

In contrast, in 2017, it had been a foregone conclusion that the Morcha had a good shot at retaining power. Gurung’s party had then won 31 out of 32 seats and Trinamul bagged a lone seat.