Relief for Covid-19 and Cyclone Amphan must reach all victims irrespective of party colours: CM 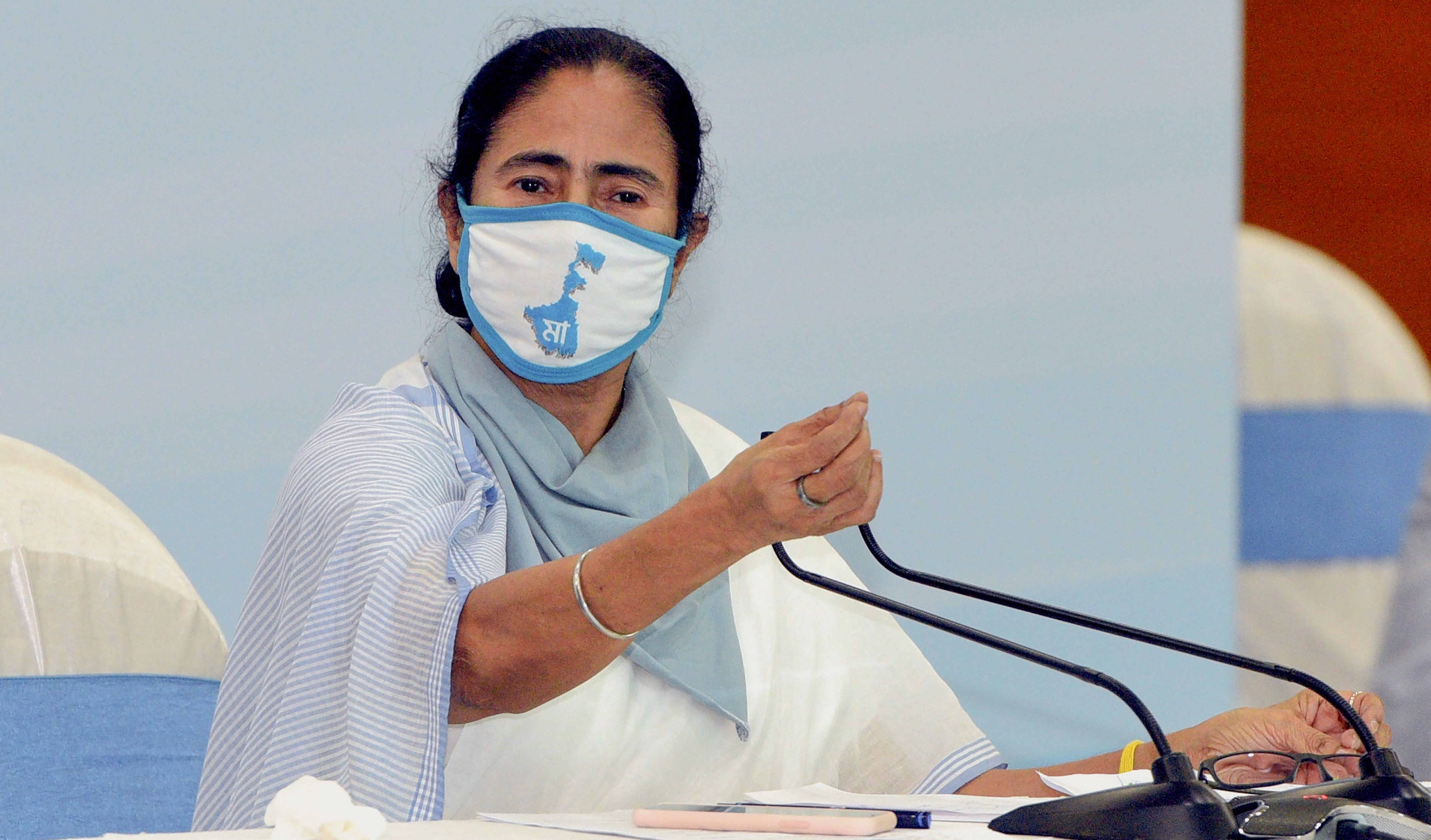 The pradhan of a Trinamul-ruled gram panchayat in Hooghly’s Garalgacha was expelled for alleged corruption in Amphan relief distribution. This is the first such action by ruling Trinamul ever since charges of embezzlement and nepotism related to Amphan relief funds started doing the rounds.

Five-term pradhan Narendranath Singh under Hooghly’s Chanditala II block had submitted a list of 166 for Amphan relief. Of them, his phone number was mentioned against 119 names. The list also included his wife as a beneficiary.

Dubbing it a “conspiracy”, Singh said: “Many people did not have mobile phones, so I gave mine.”

The Trinamul leadership has undertaken a desperate drive to repair the damage as it thinks that corruption related to Amphan relief may play a decisive role in the 2021 Assembly elections in at least nine districts.

Chief minister Mamata Banerjee on June 6 warned her party workers against “politicising relief work”. “Relief for Covid-19 and Cyclone Amphan must reach all victims irrespective of party colours,” she said. She had also advised the party leaders not to get involved in relief work and leave it to the administration, and warned them of strong action if anyone was found involved in corrupt practices related to relief.

Last Thursday, Trinamul’s Nadia observer and minister Rajib Banerjee warned the party leadership in the district that rampant corruption by some party leaders at the expense of genuine Amphan victims might spell doom for the party’s prospects in the polls.

Singh’s “desperation” surprised the top leadership, said a Trinamul leader in Hooghly. “It is shocking to see that he used his own mobile number for 119 beneficiaries that included his wife. None of those had suffered any damage in Amphan. Local party workers had cautioned him, but he refused to listen. It was only after MP Kalyan Banerjee intervened that the top leadership came to know of this.”

Trinamul’s Hooghly president Dilip Yadav said they conducted a probe at the party level and found the allegations to be true. “The party cannot afford to get a bad reputation from such people,” Yadav said.