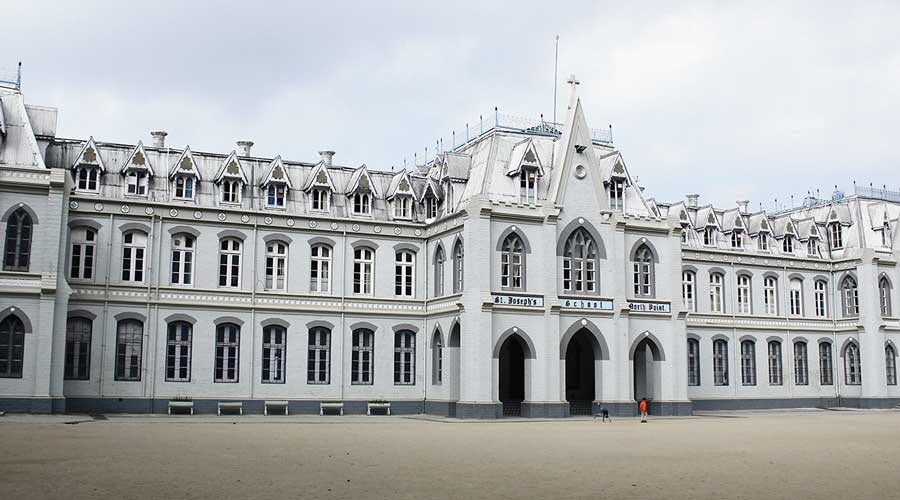 The Darjeeling district administration is reportedly averse to Glenary’s plan to set up an isolation centre for Covid-19 patients in its restaurant on its top floor, as it is in the heart of the city.

The administration is instead looking at similar proposals from St Joseph’s School (North Point) and the Himalayan Mountaineering Institute (HMI).

The Darjeeling eatery had created a buzz with its plan to transform its 200-seater restaurant into a 20-bedded isolation centre with basic oxygen supply facility.

Glenary’s has three floors. The ground floor has a bar “The Buzz”, the first floor has the bakery and the top floor the restaurant.

But sources told The Telegraph that health officials headed by Anupam Bhattacharya, the assistant chief medical officer of health, who inspected Glenary’s on Monday, had “issues”.

“District health officials felt two major criteria to safeguard the general community (in the case an isolation centre for Covid-19 patients come up) could be compromised,” said a source. “One, Glenary’s is not isolated. It is in the middle of a residential and commercial place.”

The other was over the deployment of enough medical staff at Glenary’s.

Ajoy Edwards, owner of Glenary’s, while proposing the isolation centre, said on May 7 that they had tied up with Planters Hospital, Darjeeling, for technical support.

Sources, however, said the hospital administration developed cold feet. “The hospital feels overburdened and is not confident of supporting the proposed isolation centre at Glenary’s,” said a source.

St Joseph’s School and HMI, located in less crowded places, are being considered, said the source.