In the interface, officials can seek help for four types of needs: testing, ambulance, admission (to hospitals), law and order and funeral 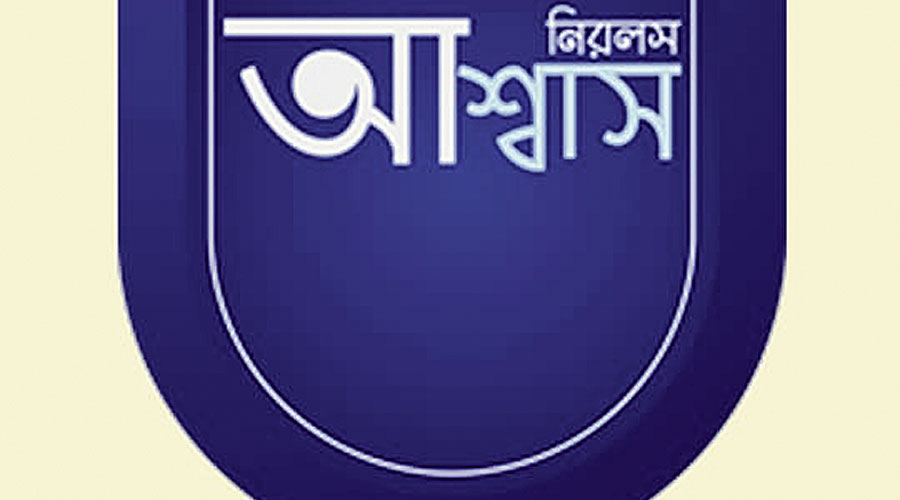 An association of West Bengal Civil Service executive officers has launched a mobile application to address the Covid-19 treatment and logistics needs of the cadres and their families in the wake of a deputy magistrate’s death from the disease in Hooghly recently.

Chief minister Mamata Banerjee sent a congratulatory letter to the WBCS (Executive) Officers’ Association for the introduction of the Niralas Ashwas app.

Debdatta Ray, a 2010-batch WBCS officer and deputy magistrate of Chandernagore in Hooghly district, had died from Covid-19 at a hospital in Serampore on July 13. Following her death, at least eight district units of the Bengal civil service cadres’ association had written to their state body seeking “better safety and work environments”. They said at least 50 WBCS officials had tested positive for Covid-19 as of last week.

Sources said the mobile application had been developed by a team working for the department of information technology and “restricted” to the WBCS (executive) officials, which number around 1,750.

The sources added the officials could join the application also through a link provided by the association and register themselves.

In the interface, the WBCS officials can seek help for four types of needs: testing, ambulance, admission (to hospitals), law and order and funeral.

“In the case of Debdatta Ray, we found that it was too late by the time our colleagues had got to know about her crisis. We don’t want to lose any more officers from our service. As soon as an official makes a communication, he/she will get immediate help through the association,” said a senior member of the association.

Reports submitted by at least 50 WBCS officials who had tested positive for the novel coronavirus cited “several shortcomings” regarding testing and getting ambulances and better health facilities.

Association members said such problems could have been avoided if there was a “more immediate means” of communication among WBCS officials.

“There are around 1,200 officials posted in different districts and remote areas whereas their families are often in far away Calcutta. So, it is quite impossible for them to arrange everything for their family members in addition to themselves. This application will help the families as well,” said the senior official.

In the “Need Help” section of the application, a dedicated section for law and order problems will be maintained considering reports that many officials are facing resistance by residents of rural and suburban areas.

“The block development officer of Goghat 1 faced such a problem last week when local residents stopped her from entering her rented accommodation in Arambagh town. Such problems can be addressed quickly now. Our state coordinating team will contact police and take action in such cases,” said another state committee member.