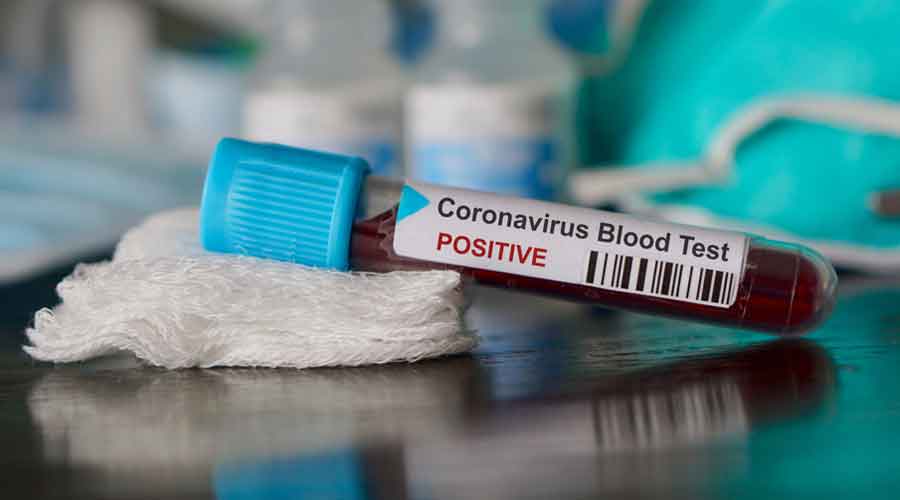 Bengal logged 25 deaths from Covid-19 on Tuesday as the state set record number of fatalities for five days in a row.

The death toll went past 800 to touch 804 even as the total number of Covid-19 cases rose to 23,837 on Tuesday. The previous highest record in deaths was 22 on Monday.

While Bengal’s overall mortality rate stood at 3.37 per cent, that of the city was 5.7. The national rate now is 2.78 per cent.

Sources in the state government said the alarming rise in cases and deaths since June 26 had prompted the decision to enforce another round of strict lockdown in containment zones.

Of the 804 deaths, Calcutta alone accounted for 438. Ten of the 25 deaths reported till 9am on Tuesday were from Calcutta. Out of the 804 deaths, 636 or 79.1 per cent were reported by the state government as those with comorbidity “present”.

He said 4,597 recoveries over those nine days was a silver lining, but the rise in the cases and deaths outweighed the positives. On Tuesday, 555 new recoveries were reported, taking the total to 15,790. The recovery rate now is 66.24 per cent, still ahead of the national rate of 61.5.

Of the 850 new cases, over 96 per cent were from districts that experienced a high volume of returns of migrant workers and others stranded elsewhere in the country during the initial stages of the lockdown. Calcutta alone reported 291.

Nearly 6.59 lakh people have successfully completed quarantine and they include around 2.61 lakh migrants who returned by Shramik Special trains. Barely 55,000 now remain in quarantine.

Owing to the considerable rise in the new cases, the positive confirmation rate — the percentage of people found infected among those tested — deteriorated from 3.02 a month ago to 4.24 per cent.