This Book Fair, which is happening in Central Park for the third consecutive year, will be inaugurated on January 29 at 4pm 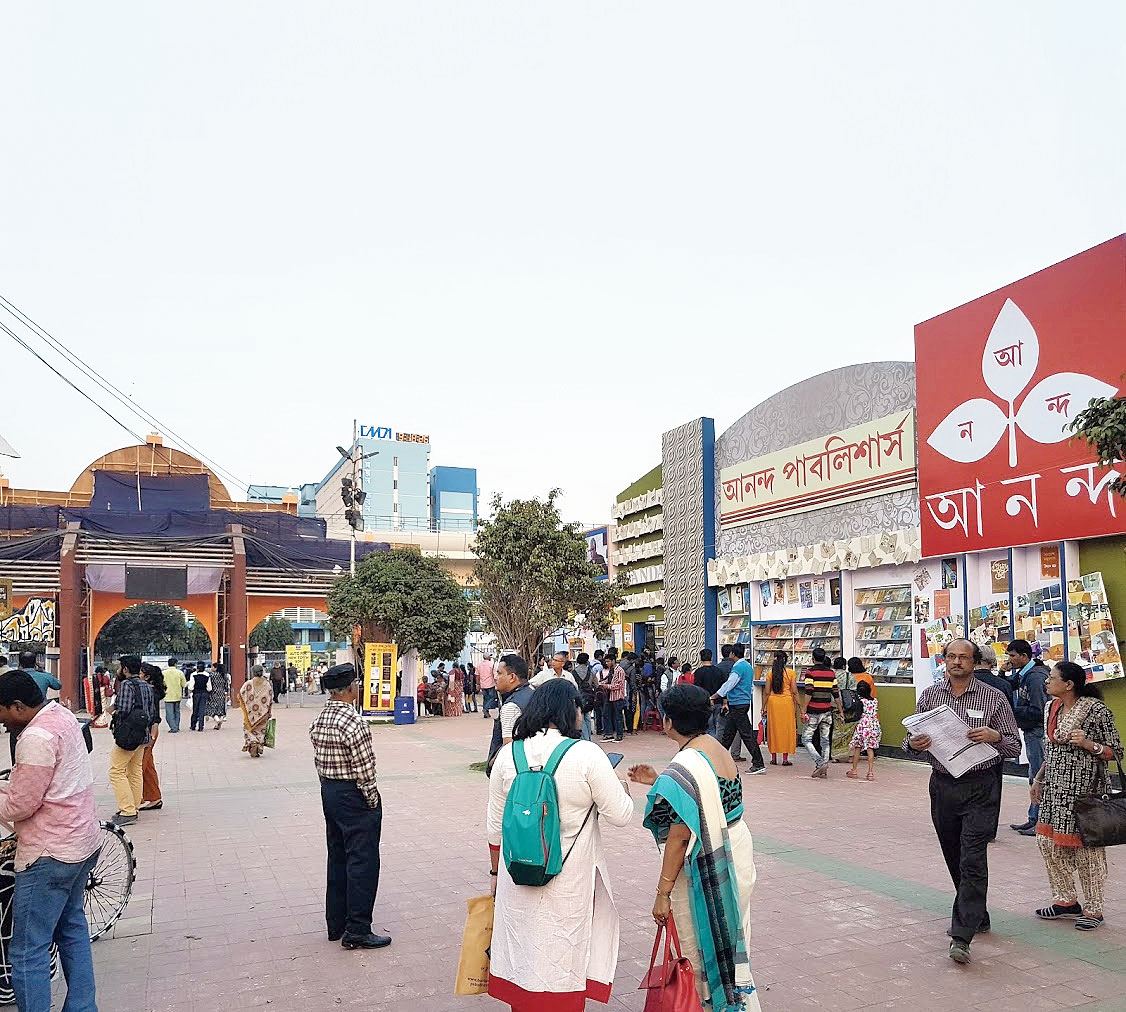 Autorickshaws will not be allowed to fleece passengers during the upcoming International Kolkata Book Fair at the Central Park fairgrounds. The Bidhannagar police will prepare a rate chart with the current rates which the auto unions have been told to adhere to.

The police have held a meeting with the 15 unions of the autorickshaw routes that operate in the Karunamoyee-Ultadanga area. “We will prepare a rate chart carrying the existing rates which the guild will print as stickers and hand over to auto drivers. The chart will also be publicised on flexes put up at public places near the fair,” said Agarwal.

While the fare from Ultadanga to Karunamoyee is Rs 15, autorickshaw drivers are known to charge double or more in the weekends. The Karunamoyee crossing is the autorickshaw stop closest to the fair.

The first meeting of stakeholders took place at the Bidhannagar Commissionerate on Monday. Chaired by police commissioner L.N. Meena, it was attended by representatives from the Publishers and Booksellers Guild, the organisers of the fair, the West Bengal State Electricity Development Corporation, Bidhannagar Municipal Corporation and Public Health Engineering and Public Works Department. “Responsibilities were explained to each department,” he said. 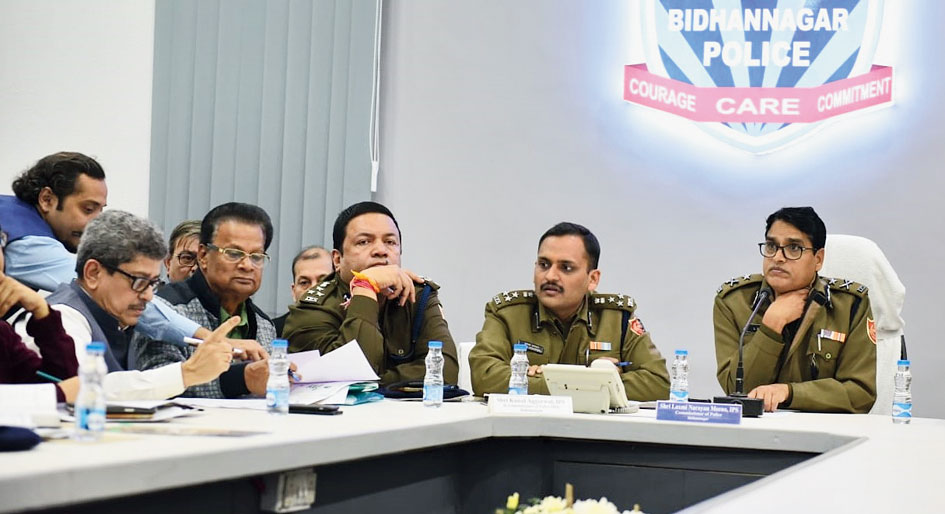 The book fair meeting in progress at the police commissionerate on Monday.
Picture by Mayukh Sengupta

The transport department will deploy two mobile mechanic teams to repair buses. “Last year, there were complaints of breakdown (of some of the Book Fair-special buses). The teams can take care of such situations,” Agarwal said.

Parking, Agarwal said, was a big problem. “Three or four new parking lots have been identified. We will visit them this week.”

According to sources, the service roads in front of Bikash Bhavan, Sech Bhavan and Unnayan Bhavan will be allowed for Book Fair parking in the weekends when the government offices housed in those buildings are shut.

An inspection was carried out at the fairground last Friday.

The lane bifurcations in the space that was used for car parking so long towards the Karunamoyee side of the fairground have been levelled out and added to the space made available to the Book Fair organisers. “We hope to add about 30 stalls because of that space. In that case, the total number of stalls at the fair will cross 600 this year,” said Tridib Chatterjee, the general secretary of the guild. Last year, there were 575 stalls.

The organisers also expressed satisfaction at how space has been found outside the fair periphery and Banabitan where the food stalls can do the cooking. “We were wary to allow cooking in Banabitan like last time,” Chatterjee said.

Tapas Chatterjee, the deputy mayor of the corporation who is charge of road repairs, said that all roads leading to Central Park will be repaired in the run-up to the Book Fair.

“We will meet again on January 13 to take stock of proceedings,” the joint commissioner said.

This Book Fair, which is happening in Central Park for the third consecutive year, will be inaugurated on January 29 at 4pm. The theme country this year is Russia.