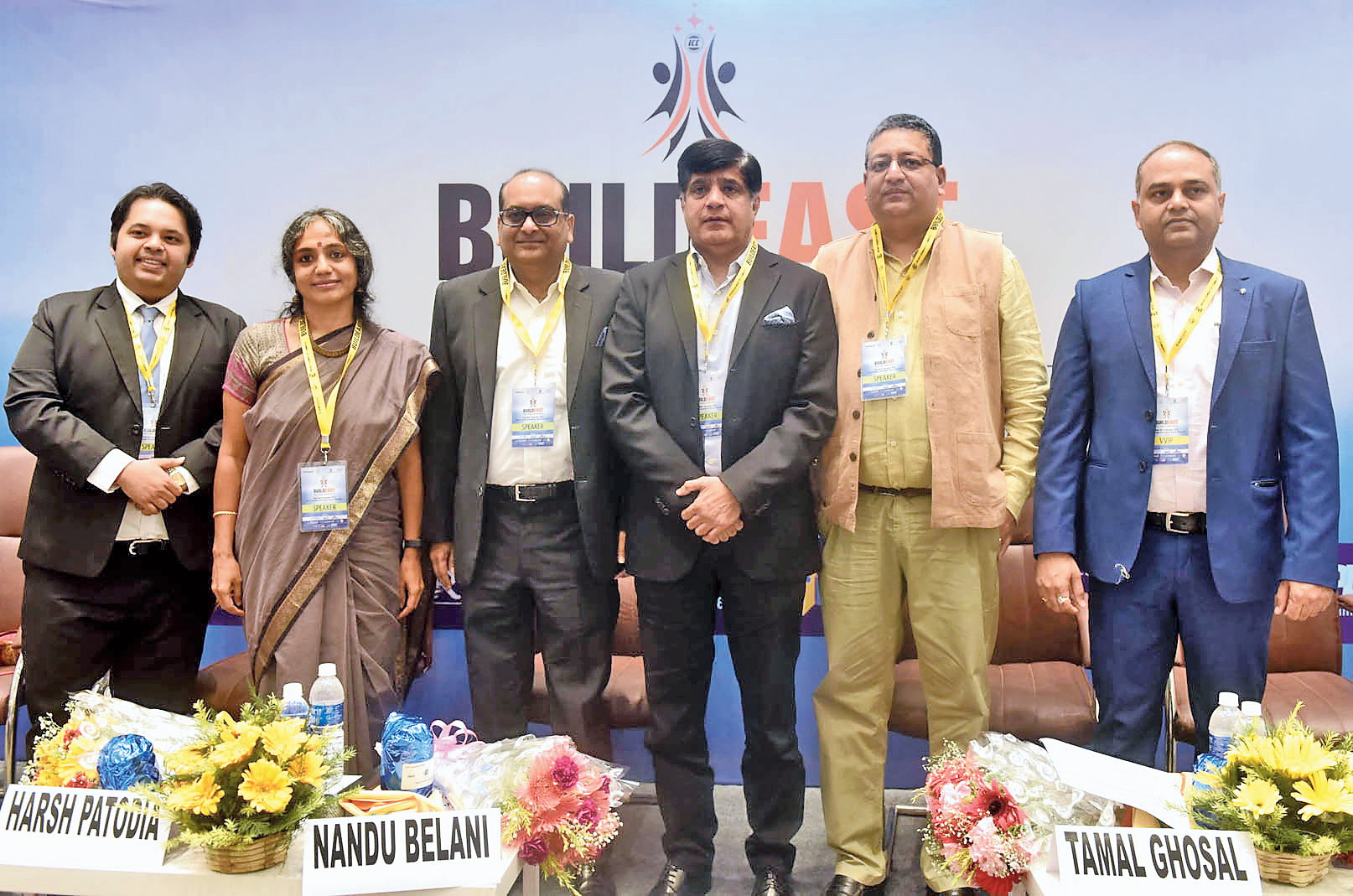 The real estate sector is witnessing increased consumer interest compared to last year when it had to deal with GST and a new regulatory regime, Credai members said on Tuesday.

The buyer-friendly real estate (regulation and development) act, also known as RERA, has led to a “paradigm shift” in real estate, they said.

The members were speaking at a two-day conference-cum-exhibition, Build East-2018, organised by the ICC, Confederation

of Real Estate Developers’ Association of India (Credai), Bengal, and the Indian Institute of Architects and partnered by The Telegraph.

The act has instilled confidence in buyers since they know they won’t be duped, realtors said.

There is a “general upswing in sales and enquiries about projects”, Tamal Ghosal, director of Country Roads resort and a member of Credai, said.

The Centre passed RERA in 2016 and the Bengal government passed HIRA in 2017.

The housing industry regulation act helps weed out non-serious players in the market, developers said. Any project with more than eight flats and a land area of more than 500sq m must be registered with the regulatory authority.

The act came into effect from June 1, 2018, and the regulatory authority started registering projects from the last week of August.

“We have received nearly 150 applications and have registered 30 developers already. The other applications are being looked into,” an official said.

Projects that are registered are supposed to publish a building plan, along with facilities and amenities on offer, and the names and details about architects among others on the website.

“Buyers can make an informed choice after going through the information on the website,” the official said.

“Earlier the only source of information was what developers said.”

Buyers can lodge a complaint with the authority through the website if they feel they have been cheated.

The picture will become clear in the next two quarters, Ghosal said.

“A lot of real estate buying in Calcutta is done by people who stay outside the city. They usually come home during the Puja or during winter. Many prefer to visit a site before booking a flat and the winter weather makes such visits comfortable.”

Among the speakers on Tuesday was Prateek Dutta Roy, the chief engineering manager at Larsen and Toubro, who spoke about how AC units in large commercial buildings can be made more energy efficient.

There will be two sessions on Wednesday where speakers will discuss modern design trends and the future of real estate.

The conference is being held at the Biswa Bangla Convention Centre in New Town.