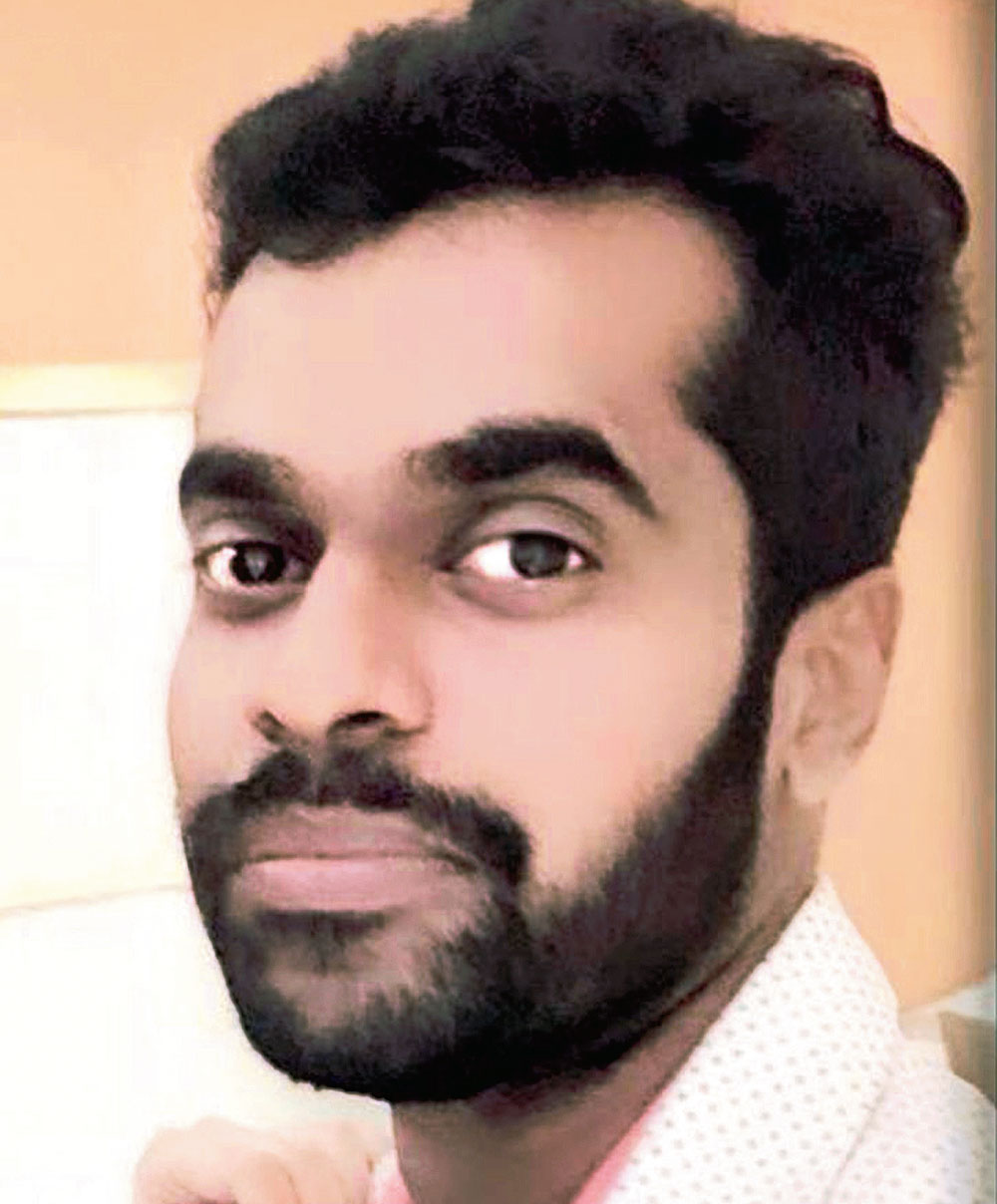 Falakata police on Wednesday forwarded a complaint filed by Rajmohon Sarkar, the father of Binod Kumar Sarkar, to the additional chief judicial magistrate’s court here, seeking permission to conduct an inquiry against IAS officer Nikhil Nirmal and his wife.

Nirmal, the district magistrate of Alipurduar, and his wife Nandini Krishan are accused of assaulting Binod at Falakata police station on Sunday.

Binod was accused of making lewd comments against Nandini on social media.

According to sources, the police have registered a case against the couple on the basis of the complaint and brought charges under sections 323 (punishment for voluntarily causing hurt) and 506 (punishment for criminal intimidation) of IPC against them.

“As the charges are non-cognisable, we have sent the complaint of Rajmohon Sarkar to the court, seeking permission to conduct enquiry,” said Sunil Kumar Yadav, SP, Alipurduar.

Meanwhile, Binod alleged that some police personnel had taken him to a house from the super-specialty hospital of Falakata on Tuesday.

Earlier on Tuesday, the youth had been admitted to the hospital after he had complained of pain in the neck and back.

In the afternoon, he went missing but later in the evening, was traced to the house of a human rights activist in Falakata.

Yadav, the district police chief, however, said: “I don’t have information about any such issue.”

In another development, a group of people gathered in front of Dooars Kanya, the district collectorate on Wednesday afternoon. They shouted slogans in support of Nikhil Nirmal and demanded that he should be allowed to continue in the DM’s post in Alipurduar district.